First ever Blind Volley Ball Tournament to be held in Karnataka 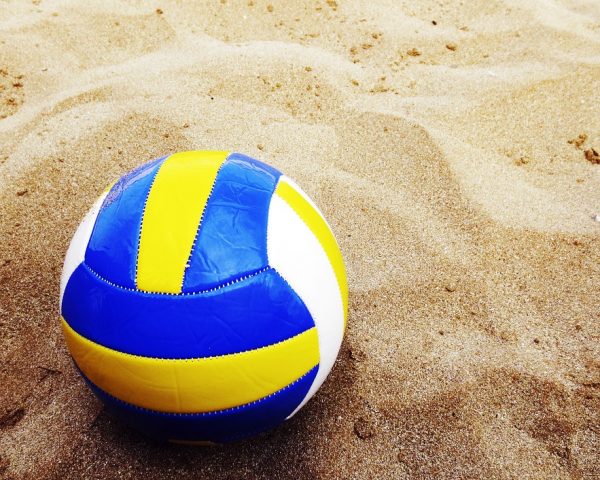 Volley Ball is a team sport that requires agility and energy in players. The same energy will be on display when blind players will take part in the first ever South India level Blind Volley Ball Tournament.

Suriya Foundation has been working for the empowerment of people with disabilities and to change the mindset of society towards them. The foundation was started by Saravana Surya Mudaliyar to provide shelter and education to children with visual impairments.

The foundation hopes the tournament will help boost the confidence of the players and make the sport popular in the country.

The games will be held on 17-18 November at the Kitturu Rani Chennamma Stadium in Bengaluru. Eight teams from four Indian states will take part and about 80 visually impaired players have signed up.

Teams have signed up from states like Karnataka, Tamil Nadu, Andhra Pradesh and Kerala. There is no entry fee for the participants and cash prizes will be given to the winners along with trophy and certificates.

The teams will be divided into two pools of A and B. Matches will be held between them and will lead to the selection of the top two teams for the finals.

Through sports tournaments like this, I want the blind players to come together and show their talent in sports. Blind players in the country have a lot of talent and I aim to provide them the opportunity to realize their potential. – Saravana Surya Mudaliyar, Founder of Suriya Foundation

Volleyball is a team sport played between two teams of six players. The game is played across a net and the players have to score points against the opposing team while making sure that the ball does not touch the ground. The rule of the game are modified for visually impaired players.

The playing court and the ball for volleyball for the blind are the same as those used for normal volleyball but the net is lowered. The ball is rolled on the floor by the players.

The visually impaired players are out to prove that the sport is not limited to able-bodied people and can be enjoyed by everyone. Involvement of disabled people in sports not only helps them be physically active, it also helps them to gain confidence.

Through the medium of sports, disabled people get the opportunity to showcase their inner strength and talent while breaking barriers that are created due to narrow-mindedness of the society.

If you are in Bengaluru on the coming weekend and are interested in sports, then do take out some time and see the blind players compete and cheer for them.

Check out more details about the tournament by clicking here