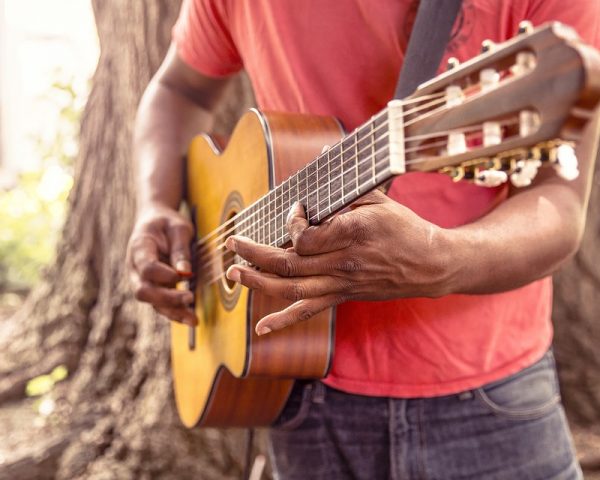 It was during the course of her doctoral research in India that Megha Sharda, a post-doctoral fellow at the University of Montreal in Canada, first heard about the significant effect that music has on children with autism.

“I was interviewing parents of children with autism for a study on speech production and many parents told me about the extraordinary effect music has on their children,” remembers Sharda. “I even observed it first-hand that many individuals, who had difficulty communicating through spoken language, often found unique ways to express themselves through music.”

That led Sharda to start looking into the available material on music and autism. What she found was plenty from a parent or clinical perspective, and not enough neuro-scientific evidence.

A line of study she decided to look into with greater depth, leading to the first scientific study into how music can be a potential therapeutic aid in autism.

As part of her doctoral research at the National Brain Research Centre in India, Sharda went on to conduct a brain imaging study of listening to speech versus songs in children with autism, the first ever in India. The findings “showed how singing normalises speech-related activations in autistic brains.”

This was followed with a study in her post-doctoral work in Canada that provides the first evidence of how music intervention can improve social communication and functional brain connectivity.

The findings are based on a study, which targeted 51 children with autism, between 6-12 years.

Around the world, music is becoming a widely used tool in autism therapy as it activates many parts of the brain involved in listening, moving, reward and social interaction. This means it can be used to support cognitive activity and improve communication and interaction with others, something children with autism struggle with.

The behavioural impact can be felt in a short span of time, as Sangeeta Arun, parent to a child with autism, found when she signed her daughter for lessons in Carnatic music at Hitham Trust, founded by the acclaimed Carnatic vocalist Bombay Jayashri.

“Samyuktha was 10 years old when she started taking lessons in Carnatic music,” says Arun. “Within a matter of weeks, we found that her tantrum levels came down dramatically and she became very calm and composed. We even discontinued with her medications. We have found that she is not only growing musically but in many other areas.”

What makes Sharda’s study so critical is that it makes use of an existing strength in music found in many people with autism to build on key communication and social skills. In addition, as she points out, the findings are especially relevant for countries like India, that have relatively few resources on a large scale.

Music is highly accessible, unlike many interventions for children with autism. This provides a relatively cheap and easily scalable intervention that might have potential in various settings such as home and school.” – Megha Sharda, Post doctoral fellow, University of Montreal

The study is important as it shows the way forward for future exploration of such music interventions in larger, more real-world settings.