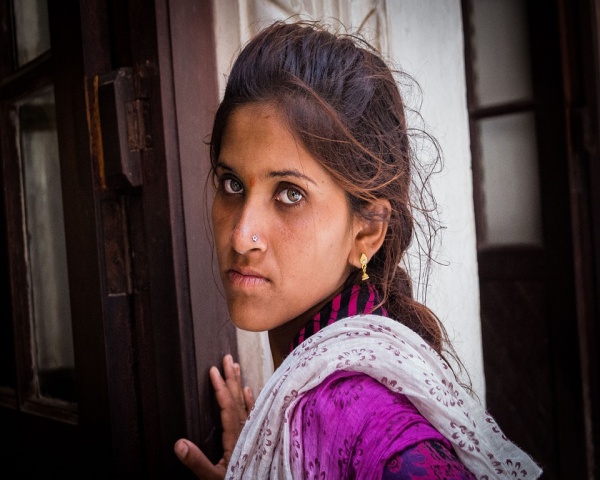 Survivors of sexual assault rarely get the justice they deserve in India. When it comes to disabled girls and women, the struggle gets that much harder. From reporting the abuse to getting medical treatment to justice in courts, it’s a battle at every stage.

A state-wide study in Tamil Nadu has thrown up disturbing details of just how vulnerable girls and women with disabilities are. According to data compiled by the Tamil Nadu Association for Rights of All Types of Differently-abled and Caregivers (TARATDAC), at least 10 disabled women and children were molested in the last six months in the state. Three of them were killed.

in July this year there were two incidents in which a 13-year-old girl with disabilities was raped and murdered in a village in Sivaganga district and a 12-year old disabled girl was raped in Theni district. In another instance, in May, an intellectually disabled women was gangraped and thrown into a well. Until now, not a single person has been arrested in the case. – Namburajan, State General Secretary, TARATDAC

It was after the May incident that TARATDAC decided to conduct the first in depth study into the incidence of sexual assaults in the state. While laws against sexual violence were strengthened in India in 2012 after the brutal rape of a medical student in Delhi, survivors continue to face barriers when it comes to accessing justice.

For disabled women, the barriers are at multiple levels as there has not been enough sensitization on the ground.

The lack of sensitization and stigma often acts as a barrier when it comes to seeking justice as well. The #MeToo moment has helped address some of these issues, with more women coming forward to share their experiences. However, it’s a catharsis that disabled women have largely stayed out of. Many disabled women who have survived sexual assaults do not want to seek justice, says Dr Aishwarya Rao, who runs a shelter for disabled women in Chennai.

“The women who come to our shelter are here looking for better opportunities. They are fighters who want to move on. Many of them have faced abuse but they have chosen to deal with it in their own way. Many of them don’t want to look for justice and want to put it behind them.”

Through this study, TARATDAC hopes to sensitize authorities at the higher level. “By doing this study we want to draw the attention of the higher authorities, right up to the chief minister and chief secretary,” says Namburajan.”

“Suggestions made by disability rights groups were reflected in the recommendations of the Justice Verma Committee that was set up after the 2012 incident”, says Murli Dharan, Secretary, National Platform for the Rights of the Disabled (NPRD). “Some of these recommendations also formed part of the criminal law amendments that took place subsequently. Implementation, however, has been faulty. Insensitiveness of the police and administration has also been a matter of concern. Procedures are not followed entirely, or when followed are faulty. All these lead to failure in the justice delivery system.”

Among those speaking at the convention will be a 11-year-old disabled girl from Tamil Nadu, who is a rape survivor. By bringing her voice and those of many other survivors to the centre stage, the convention hopes to bring women and girls with disabilities out of the shadows of the justice.