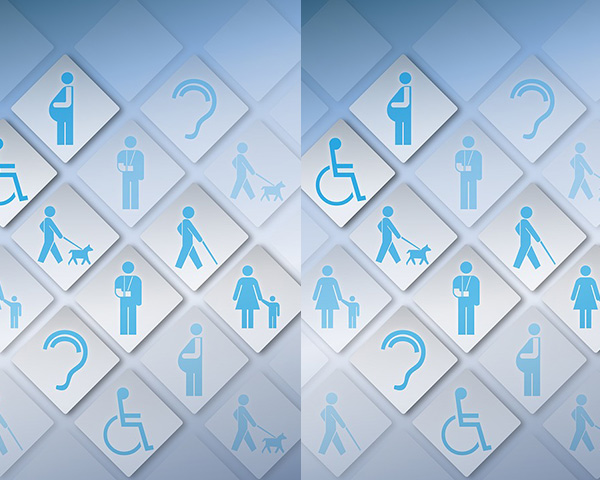 The Social Welfare Department of the Delhi government’ has set up a committee with the sole purpose of looking into the idea of setting up a department to address problems faced by persons with disabilities. The committee, which will meet for the first time this week, has to submit its report in two months’ time.

Speaking to the media, Social Welfare Minister Rajendra Gautam said the aim of setting up the department was to “help in providing better services.”

Until now, six states in India have set up a department for the empowerment of people with disabilities. These are Andhra Pradesh, Madhya Pradesh, Odisha, Rajasthan, Tamil Nadu, and Uttar Pradesh. If Delhi follows suit, it will be the first union territory in the country to do so.

The move comes after the enactment of the Rights of Persons with Disabilities Act, 2016,. Under this, 14 types of disabilities have been added to the earlier list. This has increased the scope of work immensely for the Social Welfare Department, which also looks at policies and issues related to the elderly, backward communities, etc.

Forming a separate committee will help in better service delivery, seems to be the belief as the scale of operations will increase with the implementation of the new Act.

The Delhi government is looking at the organizational structures in the six states to come up with a model for itself. Key to this is coming up with a staff strength depending on the estimated population of disabled people in the city.

While a dedicated department for disabled people is a sensible idea given that a number of people from states in the North come to Delhi for medical treatments and other facilities, it will work only if it has a voice, points out disability rights leader Nipun Malhotra. Malhotra, who is co-founder of Nipman Foundation, an organization that works in the areas of health, dignity and happiness for people with disabilities, has taken the Delhi government to court over various issues, including inaccessible public transport.

It should be treated as a spineless department on the side but is instead given a voice in interdepartmental meetings. The Delhi Government has a history of ignoring Persons with Disabilities when it comes to policy, be it their doorstep telephone service that ignored the Deaf to transport policies that completely ignore those with locomotor disabilities like me. – Nipun Malhotra, Co-founder, Nipman Foundation

Chennai-based disability rights activist Vaishnavi Jayakumar, who is part of the advocacy group Disability Rights Alliance, is sceptical as to how effective setting up a separate department has been for Tamil Nadu.

“It’s almost like a prestige thing in India and is seen as a target of progress,” says Jayakumar. “Except that worldwide the trend is to stop this separate status and integrate in all departments. In work we have seen it too – anything and everything gets swept aside to Disability Commissioner of all people, even though that’s a conflict of interest as he or she is not supposed to represent the government so much as look out for disabled people. There is work, no doubt about that but whether that should be exclusively for a separate department instead of a crosscutting approach is the big question.”

Similar sentiments are echoed by social activist and lawyer Gyanendra Purohit regarding Madhya Pradesh. “In practice, I don’t see any great advantage in having a separate department for disabled people. There is no great initiative taken, all the department does is follow a textbook approach and stick to the schemes.”