What causes autism? Some information 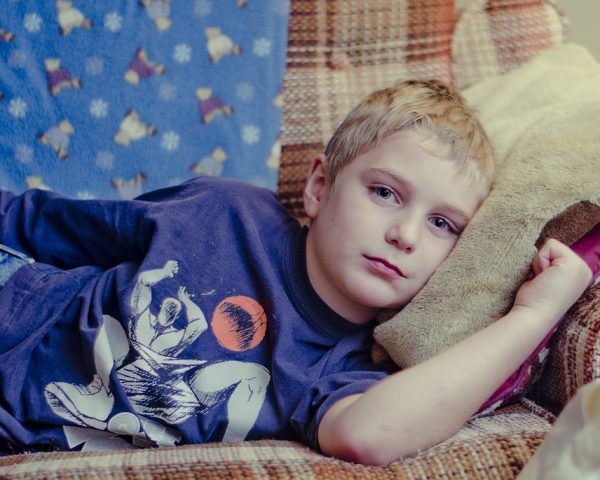 Autism also known as autism spectrum disorder (ASD) is a group of disorders that affects the social ability and development of a person.

There are a variety of symptoms and severities associated with ASD and all of them have unique characteristics.

Around one in 68 children born today are found to have autism.

So far we know that every individual with autism is different and no two people will have the same characteristics symptoms. Research and studies over the years have been able to identify certain factors that are responsible for the presence of autism.

However, there is still a lack of clarity about the exact reason behind the existence of ASD.

Today we will talk about some known factors that have been found to cause ASD. Autism can mainly be caused due to environmental, biological, and genetic factors.

In some cases children who are born prematurely have been found to have a greater chance of having autism. Children with older fathers are at slightly higher risk of autism as compare to children of young fathers.

Genes is one of the factors that can cause autism in children. As per data, families that have a child with autism have a higher chance of a second kid with autism. Also autism in identical twins is more likely than in fraternal twins.

Some scientific research has also found links between a faulty gene or genes that might result in development of autism in presence of other factors chemical imbalance, viruses or chemicals, or a lack of oxygen at birth.

In some cases, autism develops due to following factors.

– When a woman is affected by rubella or German measles during her pregnancy, the child may have autism.

– Genetic disorder tuberous sclerosis that cause tumors in brain and other important body organs.

– Untreated phenylketonuria or PKU that affects the metabolism.

Some other environmental factors such as toxins such as pesticides and heavy metals like mercury and lead can also be a cause of autism. These factors have been found to increase the chances of a person developing autism after over exposure.

ASD is five times more common in boys than girls and the reason behind this is also not very clear.

Although, no known cause exist, a stress free and healthy pregnancy, absence of family history, an attentive set of parents and a well stimulated environment during early infancy of the child could help reduce risk or traits of autism or any developmental delays. Also proper pre and post natal care especially in preterm babies could help reduce the risk. Getting an early milestone check or screening of babies in such cases could be beneficial.- Nikisha Kapasi, Founder, Prayatna

Early intervention and timely diagnoses is best way to handle the disorder. Coping strategies and therapies can help children with autism lead a better life and be independent as they grow older and enter adult life.

Children with autism can get to live a good life if they are provided timely help and guidance. However, lack of awareness and information can delay the diagnoses and affect the development of the child.