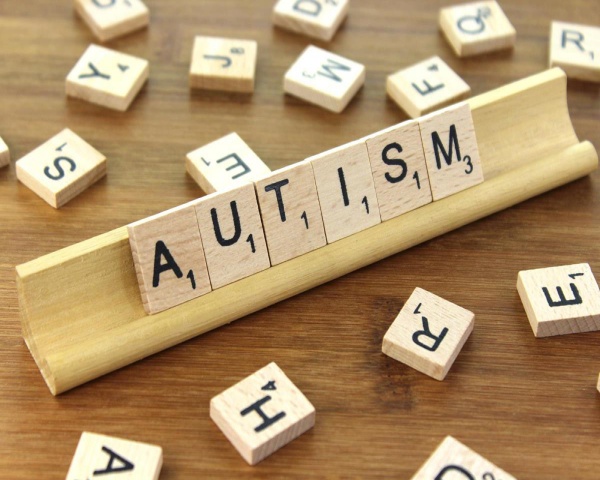 ‘What after my time”. That is a question that parents of children with disabilities constantly grapple with. It’s not a worry that can be addressed with a large bank balance alone, because what parents also look for is an atmosphere where their children feel loved, secure and fruitfully occupied.

It was exactly this quest that has led to the launch of the Autism Village in Tiruvallur, near Chennai. The organization behind this is Community Living Association for Parents of Special Citizens (CLAPS) which was formed by Sanjay Rao, Elangovan and Gurumurthy.

As parents to children with different types of intellectual disabilities, they had very clear ideas about what they were looking for.

My 23-year-old son has autism and while he is verbal, he struggles to communicate. He is physically active and loves music and I was always worried about what will happen to him after my wife and I pass away. There are many institutions, but we were not comfortable with them because they are run by NGOs and there is no parent with a disabled child who is involved. This motivated us to look at forming a community. – Sanjay Rao, Businessman

Rao started working on this project five years ago, but that fizzled out. Recently, the idea was mooted by another set of parents at a vocational center and he started looking at it seriously again.

He, along with the other founders, reached out to families with disabled children to form a community that was interested in setting up such a facility. Based on the requirements listed by all the families, the three founders looked for land. After searching for 18 months, they finally settled on 8.2 acres outside Chennai.

The village can cater to 50 families and will be up and ready by 2021. So far, 32 families have signed up. The idea is to create a space where people with disabilities can live independently under the watchful eye of a larger community of foster parents who are invested in their well-being.

Alamelu Sivaraman, a retired State Bank of India officer, did not think twice before signing up. “I have a 23-year-old son who has autism and mental retardation, and this is a great way to secure his future. We have to look for an arrangement where our children are safe, secure and looked after.”

For co-founder Gopal Gurumurthy, a senior MNC employee with two children on the autism spectrum, the village offers an opportunity for children with disabilities to lead independent lives, without having to be monitored 24/7.

“My daughter, Varsha, who is 23 years old, has autism and is non-verbal. She has skills in art work like making artificial jewellery. As she started growing older, we found her wanting a bit in freedom and independence. I tried a couple of group homes on a short-term basis but I was not happy as I need to ensure her safety and happiness even after my demise. We had two aims, one, was to enable independence in our children and the other was to do this in a safe atmosphere.”

There will be separate family dwelling units in the complex for family members to live in. The village is open to children/youth with intellectual disabilities like autism, cerebral palsy, mental retardation, etc.

Once the village comes up, the plan is to get the children adjusted to the new surroundings on a gradual basis. “We are looking at moving special children into a residential set up gradually like a few days a week to start with and eventually to move in permanently,” says Gurumurthy.

The idea is to engage these children in meaningful activities that will fetch them money and build self-esteem. “In a group home, on the other hand, the children have to be left at one go and given the communication challenges these children have, they feel bewildered and abandoned by their parents,” adds Gurumurthy.

To begin with, 25 families will move in and start running the community, and they will be joined by more families, the aim being to create a natural rotation.