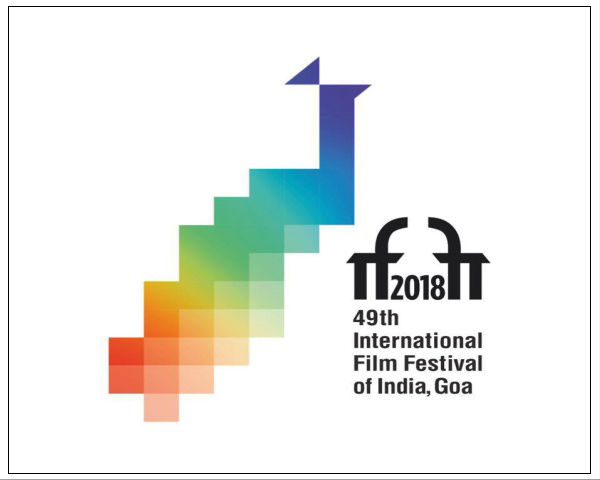 Two years ago, the 47th edition of the International Film Festival of India (IFFI) set a benchmark by becoming the first Indian film festival to screen audio descriptive movies. Since 2016, every year, the programming package has included a special curated section for people with disabilities. This year’s selection is two Hindi favourites – the iconic Sholay and the more recent Hichki, for visually impaired children.

All welcome steps, but it’s time the festival does more to promote inclusion, say disability rights activists like Monika Kshatriya, who is based in Goa.

IFFI has been on since 1952 and in Goa since 2004. It’s a shame that after so many years, all they have to show in the name of inclusion is two films. It’s a token gesture. Although there has been jubilation across the disability sector for this, I do not fault them. We get so little by way of entertainment, that even these two seem good enough. But the two films being made accessible to people with visual impairment is exactly the problem. It’s about segregation, a piecemeal approach. – Monika Kshatriya, Disability rights activist

The problem, she says starts with the website itself which is inaccessible. “Take look at the venues, they are completely non-accessible. In fact it’s embarrassing to see that ESG Theatres, which claims to be barrier-free, has just a
rickety old wooden ramp at the entrance. There are no specially marked seats in the auditorium and barely one parking for the disabled at each venue.”

There have been some issues in making infrastructural changes to all the theatres given that some of them are heritage structures, but the general lack of accessibility has dampened the mood somewhat.

“One felt very happy that the disability sector has been included in the film festival,” says Satya Prakash, a filmmaker with many disability-themed films to his credit. “But the accessibility issue has affected the spirit of disabled people who wanted to attend the festival. The organisers should not just include films on disabilities, but ensure that all the venues are accessible to people. This has been an issue in earlier film festivals as well.”

This is the primary reason that filmmaker Rustom Irani avoid film festivals in India. Irani, who is a wheelchair user, has been campaigning to make theatres accessible from as far back as 2005, way before the term became a byword in the country.

“There are no volunteers to assist you and you have to fight for space at the venues. I simply do not find it productive to go and wait in line for hours and get pushed around. It should be mandatory for all multiplexes to be accessible. If malls can do it, why not multiplexes?”, he asks.

Irani brings up a larger irony as well. “Here we have festivals screening films that celebrate the human spirit triumphing over odds like disability while outside there are many people battling to enter the venue. This is the problem when you start going into the territory of designated spaces.. That in itself is discriminatory and underlines the difference between inclusivity and accessibility.”

Clearly, being a world class festival calls for more than merely screening a few accessible films.

ALSO READ:
Iconic film Sholay to be screened with audio description at IFFI 2018