‘Involve US’ – A stinging, eloquent response to discriminatory guidelines in MBBS admissions 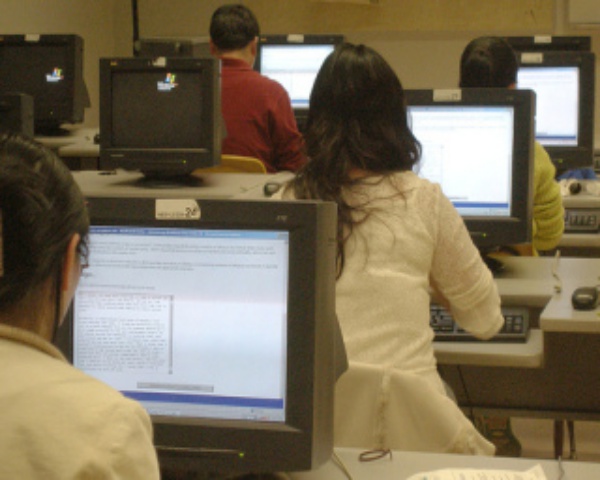 Doctors with Disabilities, a group that has been leading a sustained challenge against discriminatory practices in medicine, has sent a powerful response to the Medical Council of India (MCI) Board of Governors (BoG).

This is after the BoG’s public notice seeking suggestions on the MCI guidelines on admission of people with specified disabilities into the MBBS program.

The letter, drafted by leading disability rights leader Dr Satendra Singh, also bears the signatures of 75 doctors with disabilities from various parts of India, many of them practising in leading government hospitals.

The letter slams the MCI for neglecting the judgements passed by the Supreme Court as well as various state high courts upholding the rights of disabled candidates to pursue an MBBS degree while drafting the revised guidelines on admissions under the disability quota.

Calling the MCI stand “unfair, discriminatory and unlawful”, the letter also throws into the spotlight the council’s attitude in the matter.

On the very first day of start of the online application process for National Eligibility cum Entrance Test (NEET-UG) for.. 2019-20..we brought it to the notice of MCI BOG members, NTA, MoHFW that the process is faulty as the revised MCI guidelines were not updated and it kept the candidates with disabilities in dark. The revised guidelines were uploaded on 16 November only and they too are in draft process as the last date to submit the same is November 30, which happens to be the last date to fill the form for the mandatory NEET-UG test. This will deny all candidates with disabilities to apply in time. Moreover, if they apply under the disability quota and it turns out later that they are ineligible, they will lose out a chance to sit for the entrance test. – Doctors with Disabilities

The letter demands that the last date to fill the NEET-UG 2019-20 form be extended by a month after the revised guidelines are ratified and to give an opportunity to disabled candidates who registered before 30 November, a chance to reconsider their application.

The letter also cites the specific instance of a student with muscular dystrophy Rohit Kumar, who was denied admission into GMC Chandigarh because he is a wheelchair user. This was challenged in the Punjab & Haryana High Court, which found him fit for admission.

Here too the letter cites the instance of Ashutosh Purswani , a low vision candidate from Gujarat whose right to pursue MBBS was upheld.

A girl with 70% hearing was admitted to a Delhi college as was another student whose admission was upheld by the SC.

Above all the Doctors with Disabilities have one simple eloquent request – “Involve Us.” It asks that doctors with disabilities, given their experience coping with a disability, be involved in policy decisions, in an effort to spare students the stress and expense of unnecessary litigations.