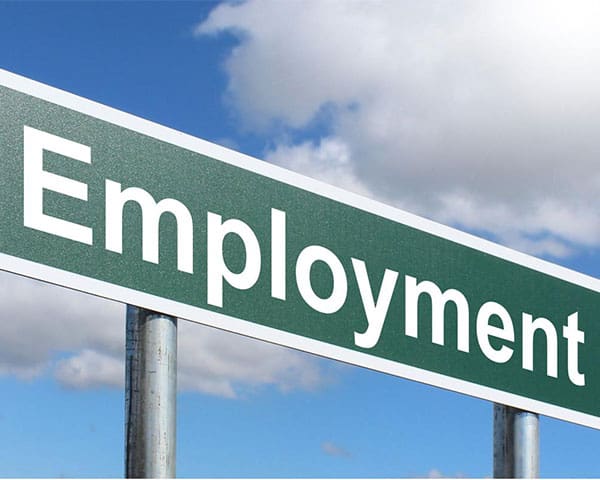 Long overdue but its finally here. The government of Goa has finally announced a 4% job reservation for disabled people. Social Welfare Minister Milind Naik also used the occasion to talk about the implementation of various schemes for people with disabilities in the state.

Naik also said that the government is working on making Goa accessible under the provisions of the Accessible India Campaign. The campaign aims to make cities, government buildings and public spaces accessible for people with disabilities.

The Centre has sanctioned Rs nine crore for the required work in Goa. As per the 2011 census, Goa has 33,012 people with disabilities and very few have received the benefits due to them so far.

We are happy to know that the government has finally taken the much due steps. The implementation of the RPWD Act provisions has been delayed for a long time. Goa still has no disability commissioner or coach to address the grievances and queries of people with disabilities. – Avelino de Sa, Disability rights activist.

Despite the passage of the RPWD act and various other schemes for the welfare of people with disabilities, states in India are working at a slow pace. There is lack of effective implementation across the country and this is affecting the lives of millions of disabled people.

In January this year, the Supreme Court had asked all states and union territories to implement the RPWD Act within three months but not much has changed.

“The announcement of reservation has been pending for a long time. Looking at the capabilities of disabled people and their huge population, 4% reservation is less. But even if you take 4%, it’s implementation is a challenge. Because government officials are reluctant to employ people with disabilitie. This should have been done a long time ago,” said Vishant Nagvekar, member of the Disability Rights Association of Goa (DRAG).

Nagvekar also says organizations are pushing the state government hard to pass the rules but to little effect.

To make the laws effective, it is vital that they are implemented all over the country at a faster pace. Education, employment, health care are basic needs and should be fulfilled by the respective state governments.

The changes need to be made at the grassroots level and apart from implementation, awareness also needs to be created.