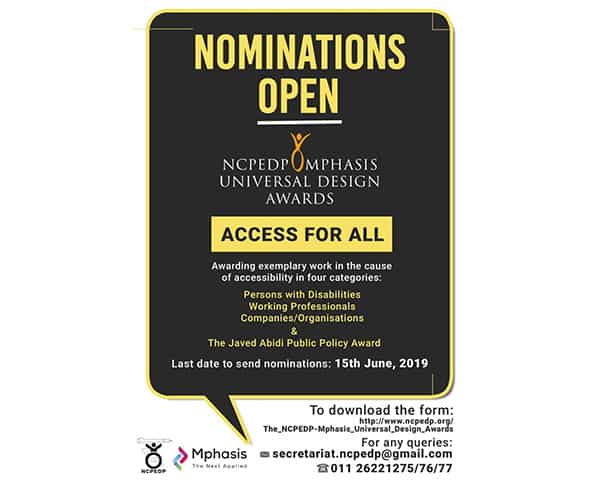 It’s not just the 22 lakh missing voters in Telangana that the the Election Commission of India (ECI) is getting flak for.

A fact-check of polling booths in Jaipur, Rajasthan and Mizoram by the National Centre for Promotion of Employment for Disabled People (NCPEDP) has revealed major shortcomings in accessibility for disabled people and the elderly.

In a series of tweets along with pictures taken across Jaipur has shown how in many places makeshift, unwieldy ramps were propped up for wheelchair users. The arrangements made across polling booths were not done in a planned, holistic manner as the EC had promised to.

Many polling booths had no accessible toilets, Braille sheets were missing in some, while some had no ground levelling. At the polling centre at Jyoti Nagar, while a ramp and wheelchair was available, the passage to the Electronic Voting Machine (EVM) was too narrow for a wheelchair to negotiate.

The shoddy arrangements have come as a disappointment after the accessible election promises made by the EC. In a strongly worded tweet, Arman Ali, Executive Director, NCPEDP, called it “a joke on people with disabilities”.

Disability rights leader Dr Satendra Singh, also took to social media to express his outrage. “The country which takes pride in #StatueofUnity has this for people with disabilities. This is totally unacceptable. No more charity, give us our dignified rights”.

NGO Umang which has worked closely with the state election commission in Rajasthan to implement the EC’s Accessible Election guidelines, is doing an in depth survey into how these measures actually worked out on the ground.

So far we have feedback from seven booths and we are waiting for reports from other parts of the state. What we are hearing is that basic things like ramps and wheelchairs were in place and so were ballot papers in Braille. Many schools had good quality ramps but in many areas, tables were used which were not stable. Toilets were not there in many centres and nor was accessible parking possible at many centres. – Deepak Kalra, Director, NGO Umang

There were also unexpected demands for wheelchairs raised at certain centres by people with injuries, says Kalra, which officials were not prepared for.

“One other issue which we plan to raise with the EC is the quality of staff. There were scouts and NCC cadets placed to guide people but they were not trained at all. In fact, they were even found to be misguiding people”.

Clearly, rolling these measures out on the ground is a separate challenge altogether, one that the EC will hopefully address better in subsequent elections.