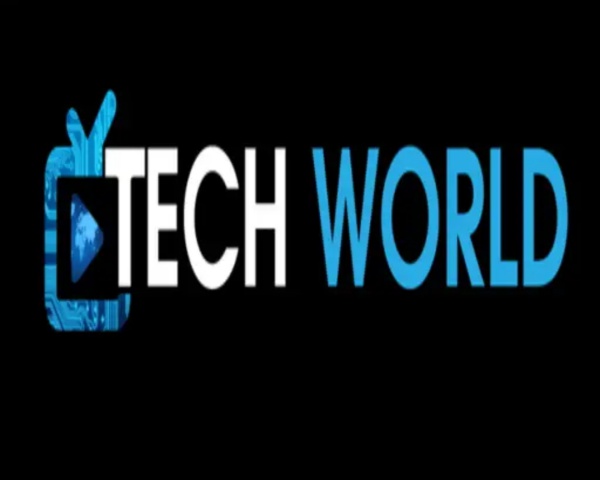 There is a wealth of information and resources available online for the visually impaired community in India. However, not too many people from the community know about their presence or how to access them.

A gap that Tech World, a free Android app, aims to address that. Designed by four youngsters from Punjab, Tech World aims to bring all the resources for the visually impaired community in one place.

Lovepreet Singh, a music teacher at the Government Primary School in Jallandhar, is one of the key team members behind the app. As a visually impaired person, he realized the need for a platform where people from the community could learn and support each other.

Finding a developer who would understand the specific needs of the community was a challenge. Through social media, Lovepreet found developer Ashish Kaushik, who agreed to partner him and fellow team members Sagar Verma and Gurleen Kaur.

We used to run a YouTube channel called Tech Tutorial to teach technologies and software applications to visually impaired people. In June 2018, we launched the app because many people from the community are not aware that there are many useful apps for them. They also want to do programming like HTML but don’t have access to personal computers. – Lovepreet Singh, Designer, TechWorld

The app has many useful features like the Text Translator which translates into any language of the user’s choice. There is a Launchpad that helps users who want to make a call.

With 1,000 downloads so far, Tech World has seen a steady rise in popularity. Among regular users is 16-year-old Sachin Porwal from Udaipur, Rajasthan, a Class 9 student.

“I have been using it right from the time it was launched. I use the Library and Calculator features most regularly. The best part of it is the App store where one can find all the useful apps divide into various categories. There are YouTube links and channels as well. I love it because it has so much material that is of use to visually impaired people”.

Fellow app creator Verma, who is based in Australia, is happy with the response from the visually impaired community. “People in India are not aware of the many resources they have. It’s wonderful when we get feedback from users saying that they are learning so much thanks to TechWorld.”

There are many small touches that make Tech World truly handy. Like the HTML editor where the user does not need to open the computer but just enter the code and run it to know whether the page is laid out correctly. The media player built into the app allows a user to browse a file sent on WhatsApp directly, instead of downloading a third-party player. There is a streaming cycle built into the media player as well.

The team plans to introduce more features and make the app futuristic. They are looking for feedback from the community to help them do so. “We plan to launch website and there is a translation mode coming in for multi-lingual support”, says Kaushik. “We are also thinking of one-on-one support for beginners and intermediate users.”

For Sanipal Singh, who is a school teacher in Jallandhar, the best feature of Tech World is the access to books launched under the Sugamya Pustakalaya, India ‘s first and largest collection of accessible books. “I am getting to learn HTML editing as well. There are so many useful features we can easily access”.

Sachin hopes to see more educational material in the future. “I am very hopeful to see reading material related to the competitive exams. That would be very useful”.

Feedback that the app designers are more than happy to listen to.

Disability advocate and social entrepreneur George Abraham hopes that Tech World will get due recognition and financial support. “I think they have designed something very useful indeed and the fact that this has come from people who are visually impaired is quite inspiring. It extends the message of self-help.” Abraham is especially happy to note that the roots of it lie in a small town. “It shows that such initiatives need not happen only in Delhi and Mumbai. You can do such things from wherever you are”.