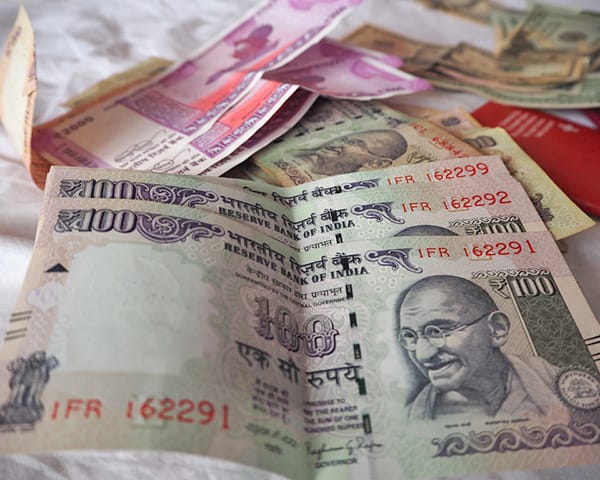 The device Note X has helped visually impaired people to identify notes. Not anymore because with the introduction of new notes this device has lost its importance. Many of them have even pointed out how they have lost a lot of money due to the inaccessibility of currency notes.

Recently, Reserve Bank of India came out with a notification according to which it will create a mobile app that can recognise currency. Accessibility according to the Rights of Persons with Disabilities Act, 2016 doesn’t just mean creating a mobile application. It is not an effective solution because majority of blind population does not even possess a smart phone. This application is not effective in day to day use of currency.

It is important to note that after coming to power, in his maiden budget speech, the finance minister had said that the government will work to make currency notes accessible for the blind. Soon after which the Reserve Bank of India (RBI) came out with a notification saying that it will print old 500 and 1000 notes in accessible formats. These notes had varying sizes and raised identification symbols. But this was in 2015. After demonetization, new notes in circulation do not have any such features. The length of notes is important because identification marks can always fade away. Universal design is mandatory under the RPWD act 2016 which the RBI fails to recognise-Maitreya Shah, Blind law student and disability rights activist

Most of the times, visually impaired people depend on devices like Non-Visual Desktop Access (NVDA), Voice Over in iPhones and Talk Back in Android phones to do cash transactions. There has been a rising demand for the introduction of Braille on currency notes. But the government has not implemented any of it yet only to make things worse for visually impaired people.

“The government must be more sensitive towards needs of visually impaired people because right now it is extremely difficult to identify notes. It takes a lot of our time as well. In the new notes, there are no marks by which we can identify the note. I request government officials to at least concentrate on all these aspects while printing upcoming notes to make them accessible for visually impaired people”, says Shekhar Naik, former blind cricket captain of India.