Leprosy no longer grounds for divorce says Lok Sabha, what about other discriminatory laws? 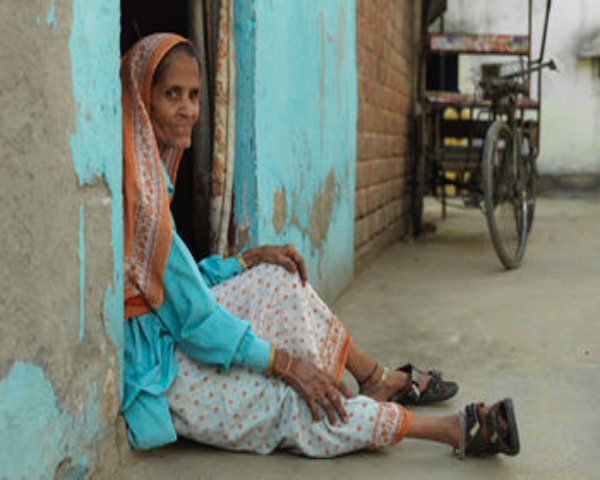 This week in a landmark move, the Lok Sabha finally moved a bill barring leprosy as grounds for divorce. The Bill, when passed in the Rajya Sabha and the subsequent Act, will go a long way towards reducing the discrimination faced by people affected with leprosy.

However, this is just one of the many laws that continue to discriminate and perpetuate the stigma around leprosy as Nikita Sara, Head, Advocacy & Communication at The Leprosy Mission Trust India (TLMTI) reminds us.

Despite the fact that leprosy, which may result in irreversible disabilities, is now totally curable thanks to medical advances, affected people suffer due to social stigma as well as laws that directly and indirectly discriminate against them.

There were 119 such laws, which included leprosy as valid grounds for divorce and considering it as an “incurable and virulent” disease.

These laws are discriminatory and should not exist. Five laws have been repealed and that is a great move but there are 114 more to go. These are laws that bar people from school and college admissions, even bar them from getting appointed as teachers in leading academic institutions, to name a few. They are not all being used, but the very fact they exist is bad enough. – Nikita Sara, Head, Advocacy & Communication, The Leprosy Mission Trust India

The laws perpetuate the stigma and act as barriers in detection, as many experts point out. Many patients do not seek treatment until it is too late. Early detection and treatment is critical to prevent disability from setting in. Social rehabilitation also becomes more challenging once disabilities set in.

This is important when seen in the context of new studies that show that leprosy numbers in India are rising, with many cases being detected at an advanced stage.

“All the gains of eradication have been lost,” points out Murlidharan of the National Platform for the Rights of the Disabled. “The fact is that unless these discriminatory laws are done away with, there can be no real progress. Even today affected people cannot travel by public transport – take a train or a bus or the Metro. Amending one law is not enough. All of them have to be done away with.”

“That laws still exist is nothing but sheer injustice,” says Mangala Dhondge, who works with the TLMTI at Kothara, Maharashtra. Born in Nashik, Dhondge has experienced discrimination first hand as a child and is reminded of it every day in the stories she comes across in the field.

“After I was cured, I continued to face discrimination. I would go for various job interviews and do well but when they saw TLMTI listed as the address, they would find some grounds for saying no. Recently, I met a Class 12 student who was denied admission at the village school even though she was cured because she had a few scars. The school said that the scars would scare other children and affect the number of enrolments. Have we committed a sin that we are to be treated as outcasts all our lives?” asks Dhondge.

Some welcome moves in recent times have been the Supreme Court direction to states and the Centre to launch awareness programs about leprosy. It also asked that campaigns should focus on positive stories and examples of people who have been cured.

ALSO READ:
Meet these champions of leprosy who are fighting apathy & stigma on the ground