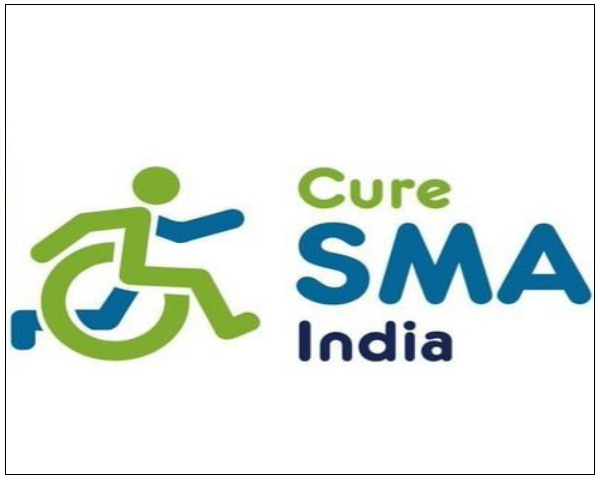 After a “period of darkness”, Sharma fought back and went on to spearhead the launch of Cure SMA Foundation of India, a pan-India organization, that is inspired by a similar network in the United States.

The aim was to forge a group in India that enables families to share their struggles, fears and campaign for greater awareness and support from medical professionals and the government.

I attended a CureSMA conference in the United States and when I came back to India, I started looking for families to form a similar group People are so bogged down with caring, that aspect is forgotten. I started a Facebook page in 2014 with 10 families and we created a map locator to find more. – Alpana Sharma, Parent to child with spinal muscular atrophy

Today, with nearly 300 families across India, Cure SMA Foundation is emerging as force to reckon with. From policy level campaigns, to talks with pharmaceuticals medical advancements, to making doctors aware about the different ways in which SMA manifests itself.

“We have collaborated with Organization for Rare Diseases (ORDI) and are working towards having more collaborations in the healthcare sector,” says Co-founder, Archana Panda, who is based in Gurugram. “Apart from our main objective of bringing SMA cure to India, we will also be working towards creating more awareness about SMA, genetic diseases and the required change in attitude towards differently abled persons (kids), towards accessibility, improving education system, to name a few.”

For an organization that is just about five years old, there have been many meaningful successes, like setting up SMA clinics in Kolkata. Among those instrumental in this was parent and trustee, Moumita Ghosh.

“We have understood that creating a database of our knowledge can help others,” says Ghosh. “We exchange notes relating to doctors, therapies, equipment, etc. We have also spoken to hospitals about doing regular check-ups to identify problems early and help maintain quality of life. In Kolkata, we have camps every three months with Peerless Hospital and yearly orthosis camps as well.”

All significant steps that, Panda hopes, will lead to greater sensitization. “Parents spend years to figure out a doctor, a physiotherapist and follow a routine. As child grows older, the challenges increase. There is stigma attached when the child does not stand or walk and is held all the time. It emotionally drains the parent who is struggling to come to terms with the reality and accept that their child will not be able to stand, walk but slowly deteriorate and not live long.”

Among the leading medical experts Cure SMA India has reached out to is Dr Ann Mathew, an expert in neuromuscular diseases and founder of The Muscle and Nerve Clinic, India’s first paediatric neuromuscular service, located in Bengaluru.

Dr Mathew has helped the foundation learn and adopt the protocol required for every SMA child. The protocol calls for a multidisciplinary approach to deal with various aspects.

“It is remarkable that given there are over three lakh children with SMA in India, there is such little awareness and support,” says Dr Mathew. “We need a framework to look after children with this condition. All we need is for the medical community to come together and form groups and look at ways to do that. Parents being aware and reaching out to each other is the way forward.”

It is said that the love of a parent is powerful enough to move mountains. That power is evident in the story of Cure SMA India, which has enabled parents, build a countrywide movement, even make the medical community sit up. Truly a remarkable journey. 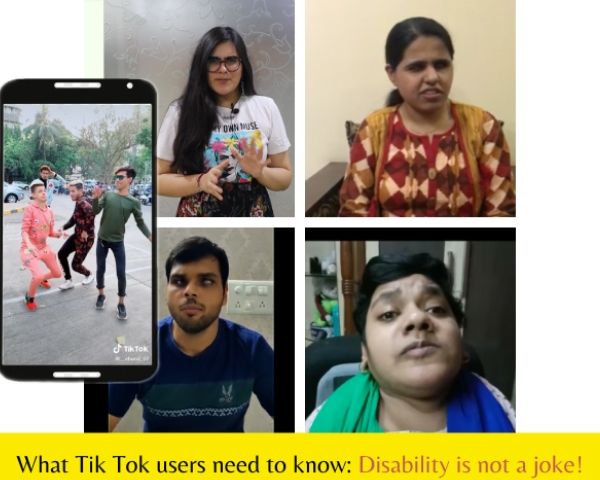