From ground up to policy level, Multiple Sclerosis Society of India speaks for patients 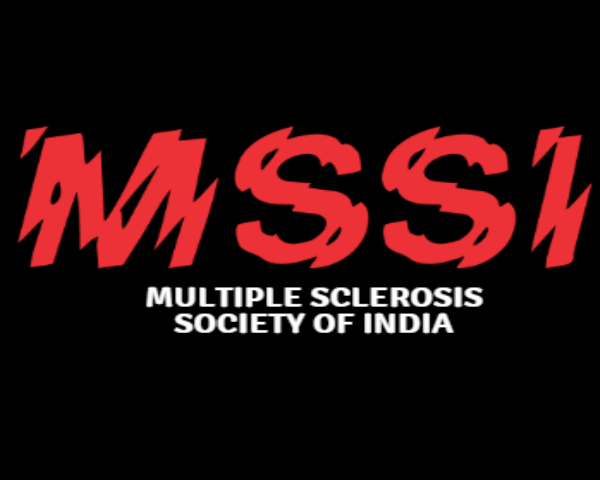 In 1995, when Prabal Malaker was diagnosed with multiple sclerosis (MS) he was sent to an orthopaedic rather than a neurologist. An indication of how low the level of awareness was about this disease in which the body’s immune system attacks the myelin (protective sheath that covers your nerves.

A disabling disease, MS affects the ability of nerve cells in the brain and spinal cord to communicate with each other leading to conditions like vision loss and organ paralysis. While it predominantly affects people in the Scandinavian countries, where temperatures are low, the number of affected people in India is rising as well. Awareness levels, however, remain low.

Towards changing this, the Multiple Sclerosis Society of India (MSSI) is organizing an All-India mega motor bike rally across six cities on 3 February, which is India – World MS Day.

World over, MS Day is marked in the month of May, which is a very hot period in India and very unsuitable for people with MS as the heat affects us adversely. So, we have taken the call to commemorate it in February. This is the first time such a rally is being held and we have 200 plus bikers from a group called THOR – the Harmony of Riders, who have pledged to join us on the 32-km ride through Delhi. – Group Captain Prabal Malaker, Honorary Secretary, MSSI Delhi Chapter

After much struggle, the disease was included in the list of 21 disabilities recognized under the RPWD Act. While there is no cure for MS, there are many therapies that help manage the condition and enable a good quality of life.

“For years, the requirement was for two events to diagnose MS,” says Dr Kameshwar Prasad, Professor & Head, Neurology, All India Institute of Medical Sciences (AIIMS). “Thanks to MRI, probable MS diagnosis can be given in the first event itself. After diagnosis, doctors tend to frighten people into taking disease modifying drugs right away. One should weigh the pros and cons of this because patients respond well to low cost drugs too.”

But there is little information out there and combined with social stigma, it tends to drive patients underground “People don’t know about MS, they know about cancer and HIV, but not so much about MS”, says Malaker. “One, we don’t have a data for India and there is also a stigma, especially towards women. There are many cases where people get divorced after they are diagnosed. MSSI as a support group is trying to tell people that you can live with disease modifying drugs. They are expensive but can arrest the progress of the disease.”

For the last 33 years, MSSI is the only patient welfare organization in India reaching out to people with MS. “We are serving approximately 3,500 people which includes patients, caregivers and families of people afflicted with MS,” says Renuka Malaker, Honorary National Secretary, MSSI.

Some of the specialized services the MSSI provides are:

“All of these activities and services help overcome the day-to-day challenges that a person with MS goes through,” adds Mrs Malaker.

Going ahead, the organization plans to build a national-level mechanism where rights of people with MS ate not violated, be it in the space of access to affordable treatment, job security or inclusion in the national health scheme, Ayushmann Bharat.

Another challenge lies in the RPWD Act itself which sets down a 40% benchmark disability or a visible physical disability. But patients with MS with conditions like fatigue or incontinence risk being rejected for a disability certificate. “We are talking to policymakers and implementers to bring about awareness on this aspect,” says Mrs Malaker.

From facilitating the formation of a medical advisory committee to bridge the knowledge gaps to finding international partners, the MSSI has seen significant successes. Going ahead, awareness will be key, which in a country as diverse as India, comes with many challenges.