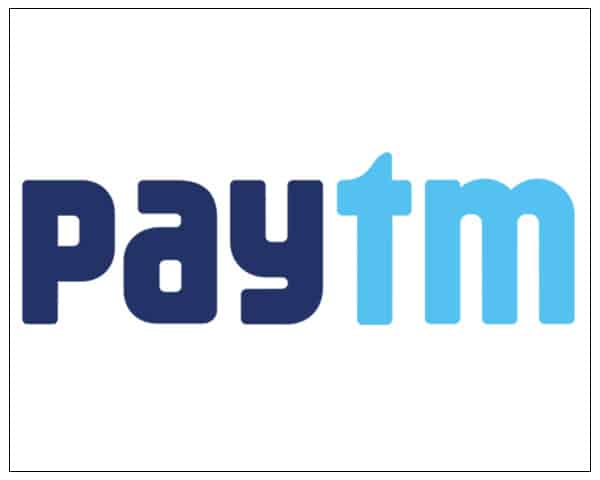 Be it booking a cab to ordering your weekly supply of vegetables, Paytm is used by many people in India, and has emerged very quickly as one of India’s leading mobile payment companies. It’s tagline of Paytm Karo promises a hassle free experience to users across the board.

Not all users, however, with many blind and low vision people reporting that the app was inaccessible, an issue that NewzHook has reported on extensively.

Paytm has finally taken note of those complaints and has come out with an updated 8.1 version that specifically addresses the issues faced by people with visual disabilities. This is thanks to the efforts Mumbai lawyer Amar Jain, who persisted in the face of constant stonewalling from the company.

Jain, who is visually impaired, did not give up, going to the extent of approaching the Securities and Exchange Board of India(SEBI) and Masayoshi Son, Founder-CEO, Softbank, which has invested in Paytm to ensure that his voice, as well as those of thousands from the community are heard.

The thing to remember is that Paytm was at one point usable, if not fully accessible on IOS and Android. Apparently, while the developers coded it the same way some changes happened at the OS level and it went from usable to un-usable. This was a while back and I started working on this three-four years back. – Amar Jain, Lawyer

The 8.1 version has taken away many of the accessibility bugs that had made the app a nightmare for people who are blind and low vision. This was especially evident in the aftermath of demonetization, when there was a huge shortage of cash for months.

“The problem was that earlier all the options in the app like Pay, Add Money, UPI, View Passbook, etc would come together,” explains Jain, who worked closely with Shivam Munshi, a developer on the Paytm team to fix the bugs.

“Someone using a screen reader could not click on any. That needed to be fixed on priority as it made the app un-usable. This became critical especially after demonetisation. Paytm also has a large presence in terms of its mobile wallet usage so it is critical for day to day transactions,” adds Jain. “Paytm could choose to ignore us as we are not a sizeable population, but we had no choice but to ensure it was made accessible, so we made sure they took note.”

Apart from his inputs, Paytm also relied on an access audit report done on the app by Dr Sam Taraporevala, Director, Xavier’s Resource Centre for the Visually Challenged in Mumbai. Based on this feedback, the Android version was upgraded and more recently on IOS. While the main bus have been fixed, there is still a long way to go before the app becomes fully accessible.

Well-known disability rights activist George Abraham, who was among those who had raised the issue of Paytm’s growing inaccessibility for blind users, is satisfied with the 8.1 version. “Adding money and paying people is much easier now. And you can also find the people you pay regularly in an orderly fashion. “

It’s a fair concern given that companies remain oblivious to the fact that people with disabilities are digital stakeholders, despite a national policy on electronic accessibility.