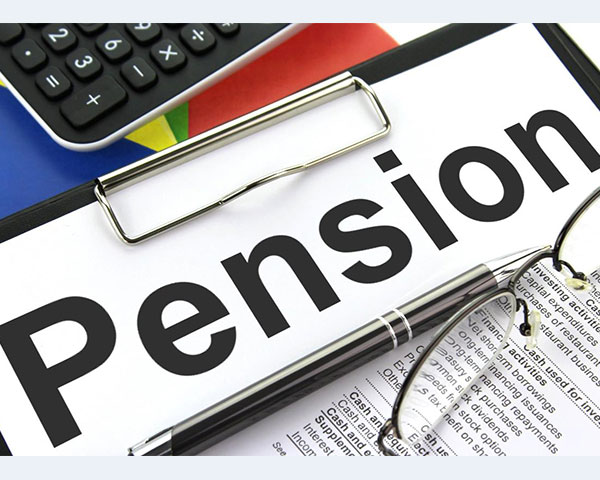 Faced with strong criticism over a proposal to introduce a slab-based pension system for soldiers disabled in the line of duty, the Ministry of Defence has announced a revised policy. Under the new policy, disabled soldiers will now be given a minimum pension of Rs 18,000 per month.

The new pension will be effective from 1 January 2016..

The announcement was made on Twitter: “With approval from Defence Minister Nirmala Sitharaman, it has been decided that the disability or war injury pension, special family pension and liberalised family pension shall be a minimum Rs 18,000 per month for defence forces pensioners and family pensioners, with effect from 1 January 2016”.

The new policy will benefit soldiers who were disabled while on duty or during combat operations. The slab-based system proposed before received a severe backlash as it was considered discriminatory. Under this, a monthly pension of Rs27,000 a month was recommended for officers, Rs 17,000 for junior commissioned officers (JCOs), and Rs 12,000 for all other ranks. Many disabled soldiers who had retired held a protest march in November 2018 in New Delhi.

However, the change by the government has received a mixed response. Former soldier and para badminton player Prem Kumar Ale has welcomed the move. 31-year-old Ale was cycling back to his unit in Delhi in 2009 when he was hit by a speeding bus. he now uses a wheelchair.

I am happy to know about the announcement of the new pension policy. It is definitely an improvement over the slab-based pension that the government was earlier considering. – Prem Kumar Ale, Former Indian soldier

Many others feel that the new scheme is unfair to soldiers who have done a long period of service as the monthly pension of Rs 18,000 that is being offered is below the basic salary component they received. One soldier, who was left paralyzed from the neck down in a road accident in West Bengal a few years ago, spoke to Newz Hook, but asked that he not be identified.

“This monthly pension of Rs 18,000 is good news for a soldier who has done a short period in service because the amount being offered is well above what he would be making. But a soldier who has had a long career and ends up with a disability is in fact being cheated because Rs 18,000 is way lower than his basic. The government has not been fair”.

Clearly, this is not the last we have heard on the issue.