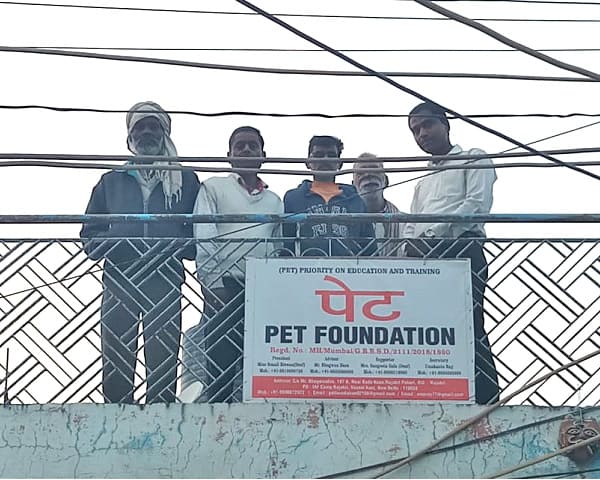 In December, thousands of deaf people, NGOs and activists had come together at Jantar Mantar in New Delhi for a common cause – to empower people from the deaf community. The protests were organised by Priority on Educational Training (PET), an NGO that empowers deaf people.

No action has ben taken by the government after that and PET is set to protest again on 5 February in the Capital. Almost 200 people have already signed up for the event.

PET is an organization that primarily aims to eradicate unemployment from deaf community. One of their main demands is to employ deaf people in government jobs without examinations due to the faulty education system that does not cater to deaf people. They also want to bring reforms to the education system, start sign language classes in schools, access to flexible government loans and more seats in senior secondary-level deaf schools to name a few.

We are organizing peaceful protests to raise our demands. It is high time that the government pays attention to deaf community and they are sidelined. Their demands go unnoticed. Almost 50 NGO’s are taking part in the upcoming protest. There are exclusive disability organizations all over India. We hope they all come together for demanding their rights. Last time, our protests were ignored by the government. This time, we want to ensure that this is a successful protest- Umakanta Ray, Secretary, PET

The groups are also going to demand that cochlear implants not be done, as this is unaffordable for most people.

“I support the demands that are raised by the deaf community. There must be inclusion and they should be given equal rights. They must get government jobs and loans so that they can survive in India, which is one of the largest democracies of the world”, said Sangeeta Gala, an Indian Sign Language consultant.

This time, organizers are going all out to ensure that the event is a successful one.