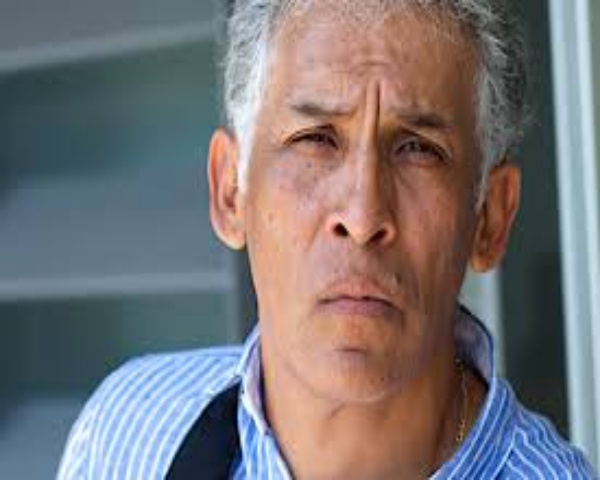 A seasoned driver for over 20 years, S Chand from Uttar Pradesh cannot get a license in his name. He drives his Hyundai Santro in his son’s name because his repeated attempts to get a driver’s license for a four-wheeler has been rejected. Why? Because his leprosy scars are visible on his hands and legs, and every time he would go to the local Road Transport Office, he was made to run around.

I started driving in the 90s, I can’t remember which year. I got a two-wheeler license thanks to the local leprosy NGO, who helped me. When I went to get a four-wheeler license, I was made to run around for months. They wanted me to get re-tested from specific centres, then demanded I get a letter from the Chief Medical Officer (CMO), which takes time. – S Chand, Retired government worker

Chand underwent harassment at the CMO office too, where he was bluntly told that as a leprosy affected, he would not be given a license, leaving him with no option but to drive with his son’s license.

This is yet another example of the many ways in which India’s laws continue to discriminate against and marginalize people affected with leprosy. This is not just a one off. Mangala Dhondge, who works with The Leprosy Mission Trust of India in Kothara, Maharashtra, says people with visible leprosy scars are routinely rejected when they apply for a driving license.

“We hear this all the time from people at our centres and at awareness workshops”, says Dhondge. “In most cases the authorities don’t say an outright no. What they do is make you run around demanding various documents or put you through really difficult tests, which only an experienced driver can pass. All of this is unfair and ridiculous when you look at how driving licenses are otherwise issues with not a care for the rules”.

How the laws discriminate

All of this continues despite a 2015 draft law by the Law Commission of India, which proposed that people affected with leprosy be guaranteed the right to get a driving license.

“I filed an RTI after I found out from many leprosy affected people that they were being denied a driving license. The response I got shows that the is yet to amend the discriminatory clause denying a driving license to people affected by leprosy”, says Dr Singh.

In all, there are 114 such laws that discriminate against people affected with leprosy. Most recently, the Lok Sabha moved a bill barring leprosy as grounds for divorce, but progress on the others is painfully slow.

“There are two bills in Parliament, which can in one stroke remove all discriminatory laws”, adds Dr Singh. “One is KTS Tulsi’s Private Member Bill and the other is the Law Commission’s EDPAL Bill. These are two readymade bills which are UNCRPD compliant but there is no political will”.

At a time when there are fears that leprosy numbers may be rising, it is important to create awareness and sensitization on the ground among the larger public. The most obvious step to take is to do away with laws that dehumanize and marginalize people affected with leprosy.