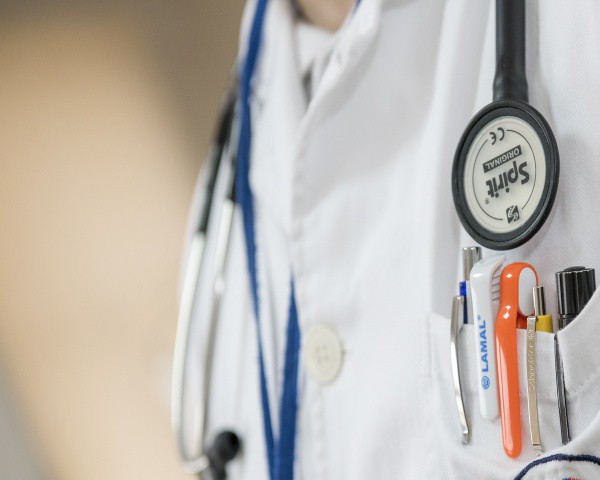 The much-awaited Medical Council of India (MCI) guidelines regarding eligibility of disabled candidates wishing to pursue an MBBS degree are finally out.

Not only do they come two weeks after the closure of the correction window for disabled students taking the entrance exam, they totally disregard the amendments put forward by the Ministry of Health & Family Welfare (MoHFW)

as well as the provisions of the Rights of Persons with Disabilities Act, 2016 (RPWD).
While the amendments relating to students with low vision and hearing impairments find reflection, the guidelines bar people with over 80% locomotor disabilities, saying they will be “ineligible’ to pursue an MBBS degree.

This is blatantly against the MoHFW’s amendment which stated – ” Persons with more than 80% disability may also be allowed; but after their selection, their functional competency will be determined with the aid of assistive devices” .

This was also approved of by the MCI Board of Governors in their third meeting on 18 October 2018, where it was decided that a communication to this effect would be sent to the MoHFW and the National Testing Agency that conducts the entrance exam.

The guidelines say low vision and hearing-impaired students can pursue MBBS with the aid of assistive devices, but the guidelines relating to locomotor disabilities is deeply disappointing. It is strange that the MCI has gone against the Ministry’s own guidelines, which were put forward after the Supreme Court orders. – Dr Satendra Singh, Doctors with Disabilities

According to sources, this has been brought to the Ministry’s notice, which may consider adding a corrigendum that students with locomotor disabilities can study MBBS with assistive devices.
“This move is an insult to the pioneering work of Dr Mary Varghese, a wheelchair user, who established India’s first PMR Department and Dr. Suresh Advani, a haemato-oncologist and wheelchair user, whom the President of India awarded the Padma Vibhushan and even the MCI awarded B C Roy award”, points out Dr Singh.

Also glaring is the omission of dysgraphia from the list although it is listed as a specified disability under the RPWD Act.

NewzHook made repeated attempts to reach members of the MCI Council, but the calls and messages went unacknowledged.

Doctors with Disabilities, which has been fighting the discriminatory guidelines, says the MCI’s apathy towards the issue is evident from the fact that it did not involve doctors or people with disabilities while framing these guidelines, despite repeated petitions.

This is even after the previous MCI guidelines were challenged at various courts across India and ruled as discriminatory. Despite that the same set of experts were given the task of compiling the new set of guidelines.

For parents of prospective students, this means another long spell of uncertainty and tension. RB, parent to a disabled aspirant says he has not slept properly for months.

“Why would the MCI be so unfair to come out with these guidelines after the court orders”, he asks. “The very fact that disabled students who were ruled as ineligible earlier are now successfully studying MBBS shows they are capable. This is just an excuse to exclude disabled people on some pretext.”

Ironically, a senior Health Ministry official was part of a focused group discussion on disability inclusive compassionate care just last week. Clearly, that message seems to have escaped many.