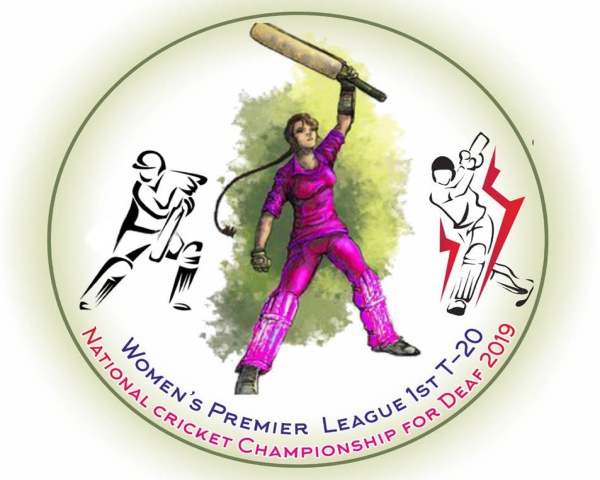 Another moment in history is set to be created by the Deaf Cricket Society (DCS). After hosting the first Deaf-ICC T20 World Cup in 2018, it is now planning another first.

In partnership with Deaf Cricket Club of Baroda, DCS will host the first T20 hearing impaired women’s premier league tournament called National Cricket Championship for Deaf 2019. The league will be held from 19 to 22 April.

The teams will fight it out for the prized National Championship Trophy in Vadodara, Gujarat.

The Deaf Cricket Society took a leap of faith to bring the first Deaf-ICC T20 World Cup to India. This tournament garnered a lot of support from public, the cricketing world and put India on the global map. The DCS is grateful to Star Sports who were the title sponsor and all the corporate sponsors, partners and foundations who supported this cause. We leveraged new media & technology which gave the World Cup a lot of exposure worldwide and the matches went live on digital. – Roma Balwani, Advisor & Member, Organising Committee, Deaf Cricket Society

Much credit for building the ground support for deaf cricket goes to Sumit Jain, says Balwani. Jain is the General Secretary of Deaf Cricket Society. “Jain and the committee members have worked hard to mainstream and create awareness of deaf cricket both in India and globally and this is commendable”.

The 2018 tournament was a successful one which saw teams from five countries participating. Now it’s time to bring women to the forefront of deaf cricket, says Jain. “There are eight teams to whom invitations have gone out – Haryana, Maharashtra, Gujarat, Tamil Nadu, Delhi, Hyderabad, Uttar Pradesh and Rajasthan. Four have confirmed, so it will be some exciting and tough competition”.

Balwani hopes this will become a defining moment for women cricket for the hearing Impaired. “This is timely, as there is so much focus on gender equality in all spheres of community. And we have seen interest of many states coming forward to promote the teams of hearing impaired women and give them the opportunity to compete and be proud of their talent despite their disability. It’s truly a worthy cause and we urge the central and state ministries of sports, cricketing associations, corporates and foundations to come forward and support these women of substance”.

So get set to enjoy a momentous sporting event that must be supported in every way by corporates, the public and the media.

ALSO READ:
Deaf-ICC World Cup T20 off to a rocking start, 5 countries to fight it out for top honours