Freedom on Wheels spreads the right messages through music 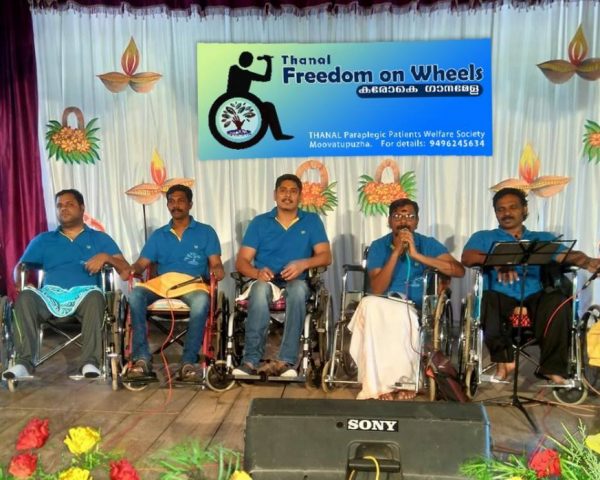 Music is an ideal form of therapy that calms you down and lifts the spirits. That is why a bunch of wheelchair users from Kerala were inspired to start Freedom on Wheels, an initiative of the NGO, Thanal Paraplegic. From an initial team of five members, it has grown to eight and they are looking to spread their music far and wide.

Freedom on Wheels started on a trial basis with the band playing to small audiences. They were nor professionally trained but with regular practice, they became much sought after.

Unni Maxx, one of the founders and a singer with the band says that the idea of forming a band happened by accident.

There was a doctor in our group, who was the first person to get the idea of starting a band of wheelchair users. We were sceptical at first and there were many hurdles to cross. Now we are eight singers and we practice regularly. We may not be trained singers but we put in our best so the audience enjoys the music and the experience. – Unni Maxx, Co-founder-Singer, Freedom on Wheels

To increase the entertainment quotient in their music, Freedom on Wheels includes various acts like jar lifting and mimicry, thereby giving other artistes an opportunity. “We want to go beyond music and make it a programme where other talented artists can showcase their skills as well. There are exceptionally talented wheelchair users. We want them all to come out and do their best”, says Maxx.

Freedom on Wheels has held over 200 shows in different parts of Kerala. They have plans to introduce a trained orchestra group. Maxx says that every time they start the show the audience is stunned into silence upon seeing the disabled performers, but by the end they forget about the disability.

“When we enter the stage, there is always pin drop silence amongst audience. They have a lot of sympathy towards us wheelchair users. But after two rounds of songs, they are all excited and pumped up. At ‘Freedom on Wheels’, we make sure that we sing only positive and exciting songs to raise the mood. Towards the end, audience would be dancing and having a great time. That makes us feel great”, adds Maxx.

Anjurani Joy, a world record holder in jar lifting and an expert in the art of mirror writing, is a regular member of the shows and loves entertaining audiences.

“I have been a part of the troupe ever since it was founded and I must say that it has made me a better person”, says Joy. “Until a few years back, my social life was not too great mainly because I did not have friends from my community. After being a part of ‘Freedom on Wheels’, I could meet many people like me. Now, we are a family. It is a great feeling”.

Freedom on Wheels has many shows lined up for the next couple of months and have plans to spread their wings by performing across India. 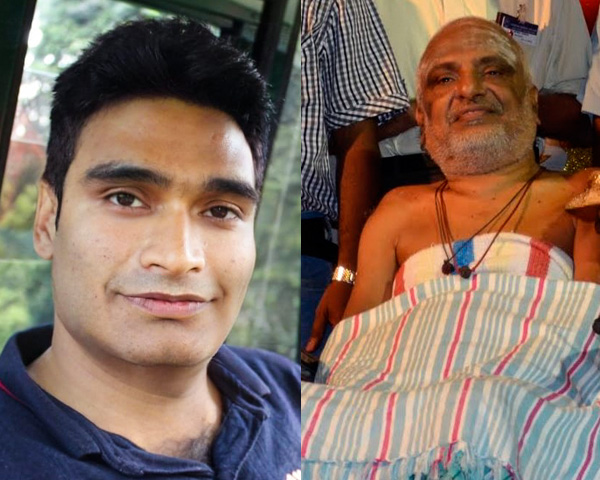 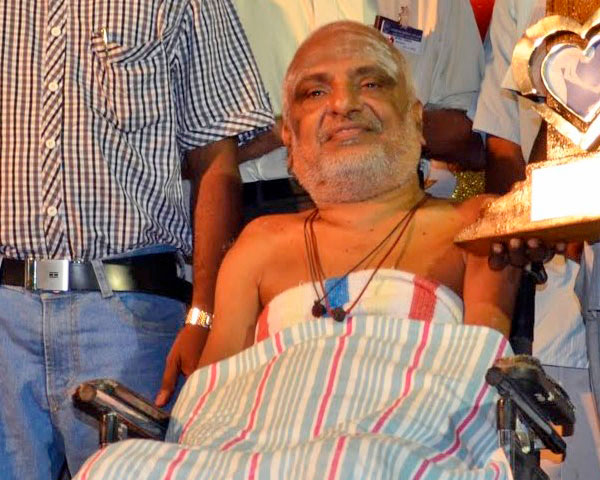 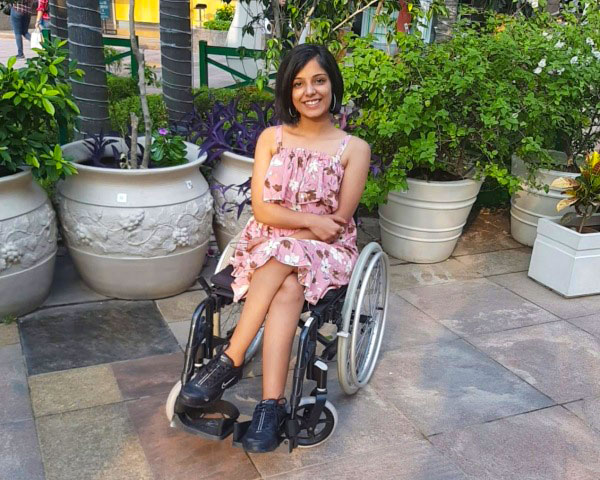 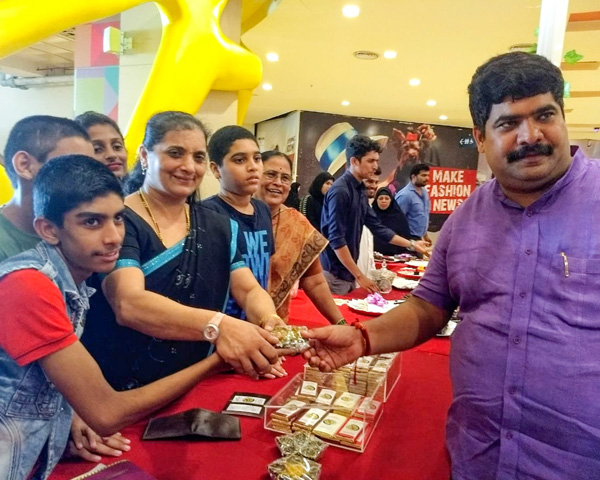 Disabled youth in Mangaluru look to Arivu Trust for direction