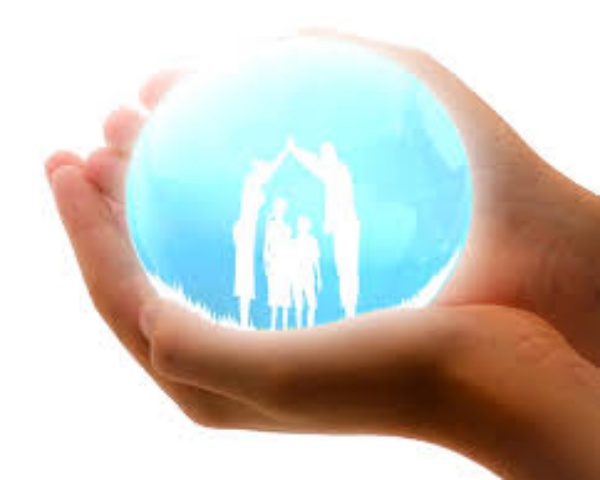 The recent death of Sambuddha Ghosh, a child with autism at a school in Kolkata has underlined the need for better monitoring of therapy centres and institutions that cater to children with disabilities. The need to set up ethical and accountable systems is one that is being voiced by many parent support groups around India.

To achieve this goal, TogetherWeCan (TWC), an advocacy group in Kochi, Kerala, working to address the rights of children with autism and other neurological disabilities, has proposed that every state set up a group that can represent the interests of parents of children with disabilities and push for greater accountability.

Started informally in 2015 TWC enjoys the support of over 7,500 people, including professionals, parents and disability rights activists across India and has been successful in pushing the government and court into framing guidelines for private therapy centres in Kerala.

The need to form a pan India group was felt from the beginning, we were waiting to make some headway here in Kerala so we have more clarity. We always had parents across India who voiced support, also several incidents of abuse and exploitation were reported across India. We didn’t want those advocating the same issues in different states to go through all the process we had to. They can start from where we have reached. Together we are stronger. – Seema Lal, Co-founder, TogetherWeCan

Apart from Kerala, parents from three states, Haryana, Rajasthan and West Bengal, have signed up to be a part of this initiative. The focus is on parents as they are the primary stakeholders and understand the issues most, with professionals facilitating the process.

Aditi Bandopadhyaya, Managing Trustee, SAMYA Foundation in Kolkata agrees. “As parents we don’t feel safe after such incidents keep recurring, especially because children with disabilities are most vulnerable”. Bandopadhyaya is among the parents who is a part of this pan India initiative.

“There is an alarming situation when parents have talked about their children getting beaten up in schools. One parent even said their child came home with blood in one ear. Many do not complain as they fear their child might face problems in the school going ahead. There is no mode of information, rules or guidelines at present”, she adds.

Forming such a group, believes Lal, will help address such issues as well as push for a larger transparency.

“There are many things we hope to address. One, is the need to regulate therapy practices and bring in safe, ethical, accountable and inclusive approaches in the disability sector. This is urgent and important and has to happen across India and not just Kerala. There is also a need for quick redressal of complaints of parents.”

The larger purpose is to eventually move away from a medical model of viewing disability. “It is high time we moved to a complete rehabilitation model using a trans-disciplinary approach where the families are an equal and integral part of every program”, says Lal.

The barriers will be many, says Haryana-based Ruchika Sethi, starting with parents themselves. “For three years, when I pushed for endorsement of safety guidelines for special needs children, not a single parent came forward in support”, rues Sethi. “They did not even want me to follow up the case references with a GP”.

Crucial to this initiative’s success will be an attitude change on the part of parents, who will have to be progressive and open minded. That may also prove to be the toughest challenge that lies ahead. 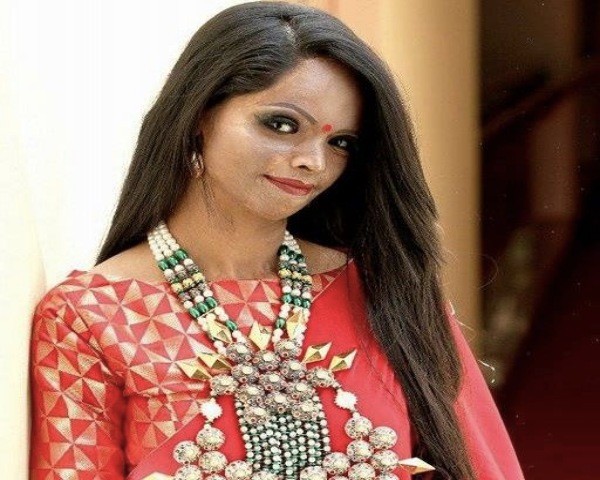