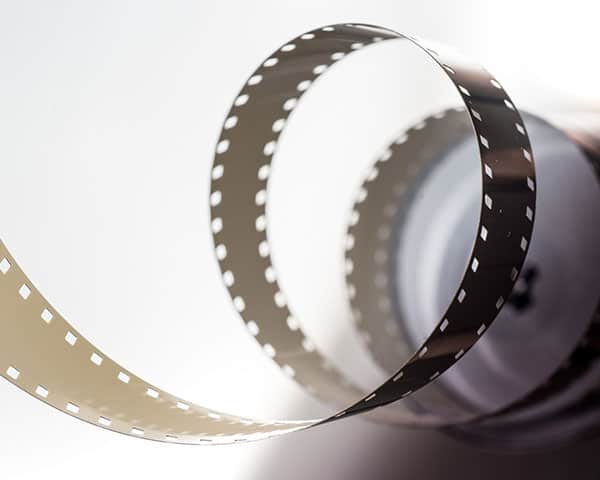 The careless and often hurtful comments that are routinely made and heard about people with disabilities has drawn attention to the need for greater sensitization and in a movies-mad country like India, there is no medium more effective than films, say activists.

Given the enormous popularity films have and their reach, they can be spread the message. Unfortunately, this is not something for which mainstream cinema is much known for. Be it insensitive jokes or rude dialogues, most movies have done a bad job.

Take the film Housefull 3, which did great a the box office but fared poorly when it came to portraying people with disabilities. The three heroes pretend to be disabled to attract women and the film is peppered with derogatory comments about wheelchair users. Super hits like Mujhse Shaadi Karoge, Golmaal series, Tom, Dick and Harry and Krazzy 4 get a big thumbs down as well.

Law student Maitreya Shah, who is also a disability rights activists, says uts high time movies like these got called out.

The recent ‘Zero’ with Shah Rukh Khan and Anushka Sharma is an ideal example. People who watched the movie know how disabled people were portrayed in it. The Golmaal Series and Haseena Maan Jayegi are also good examples of insensitive film-making. How can film makers abuse a large section of the society and get away with it? – Maitreya Shah, Disability Rights Activist

Not all movies do badly and there are some who portray the issues faced by disabled people and their caregivers in a sensitive light. Like Tamil movie Peranbu starring Mammooty in the lead role reflected on the problems faced by a single father with a daughter with cerebral palsy. Also first rate is Malayalam movie Oppam starring Mohanlal. It showcases the many abilities that a blind person has.

“Movies like that highlight the difficulties faced by children with dyslexia”, says Dr Anitha. “It is actually a great movie because people realised what children with the disability undergo. Those are the kind of movies that are much needed. Even ‘Peranbu’ passed on a great message. Nowadays, people are more aware of disabilities. So there is more sensitivity as well. If a filmmaker plans to show a disabled person in a movie, they must ensure that it is done in a positive light”,says Dr Mary Anitha.

Movies have the power to entertain as well as change mindsets and it is high time more Indian films looked at doing the latter when it comes to disability.

Spixels, the photography contest for youth with disabilities, focuses on the post coronavirus world