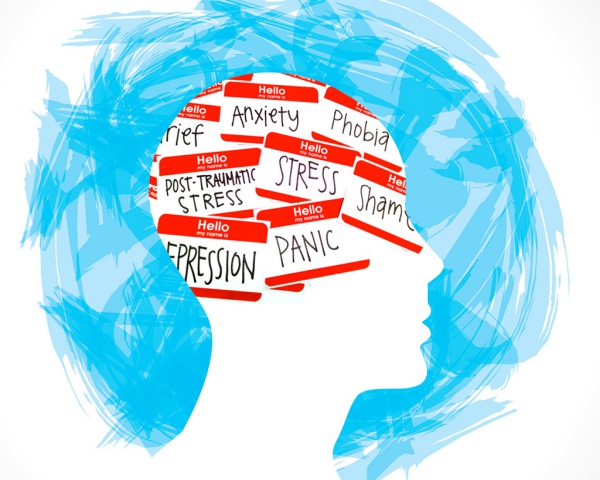 It’s a campaign called Bridge the Gap and in the run up to the general elections, it has an unusual mission — to get political parties to make mental health a priority and add it to their manifestos. In a country where political leaders across the spectrum think it perfectly natural to mock rivals with terms like ‘schizophrenic’ and ‘bipolar’, some might call this ambitious.

Launched by Mariwala Health initiative and the Centre for Mental Health Law and Policy, Bridge the Gap also seeks to create awareness about mental health issues as well as highlight the gaps that exist when it comes to support services.

Mental health is an area riddled with stigma, invisibility, marginalization, discrimination, as well as lack of access to knowledge and treatment. No less striking is the silence surrounding mental health concerns, despite these being part of almost everyone’s lived reality. There is a huge gap between the need for, and availability of, mental health professionals; there are also shortcomings in the delivery of quality services. – Rajvi Mariwala, Mariwala Health Initiative

The stigma, she says, results in many affected people being isolated within their families, schools and most public institutions.

The launch of the campaign was deliberately timed ahead of the general elections as “it was the right time to put pressure on politicians to intervene and make a difference in the lives of millions of people affected by psychosocial disabilities, adds Rajvi.

The campaign aims to change the direction of the discourse on mental health towards a rights-based approach. This requires that the Mental Health Care Act, and National Mental Health Policy in India is effectively implemented. Also needed, say experts, is for a change towards a psychosocial disability approach, rather than the current bio-medical one.

“Mental health is no different in many ways than physical health, says Dr Soumitra Pathare, from the Centre for Mental Health Law and Policy. “It varies and is not permanent. It applies to a range of conditions that might be simple like depression or anxiety to more severe conditions like bipolar disorder or schizophrenia. Very often the help that you need does not require medicines and there is a lot of things we can do as a community like peer counselling.

By emphasizing on a psychosocial approach, Bridge the Gap hopes to strengthen bonds among civil service organizations working on a range of issues including gender, sexuality, child rights and disability.

The campaign stands out in highlighting voices that have never found expression. The voices from the margins as counsellor Pooja Nair likes to call them. Pooja, who has talked openly about her own battles coping with mental health in the campaign film calls the approach unprecedented and pioneering.

“Voices from the margins are being highlighted. Narratives of people with lived experience are the focus. No one is speaking ‘for’ them. There is pride in the narratives.