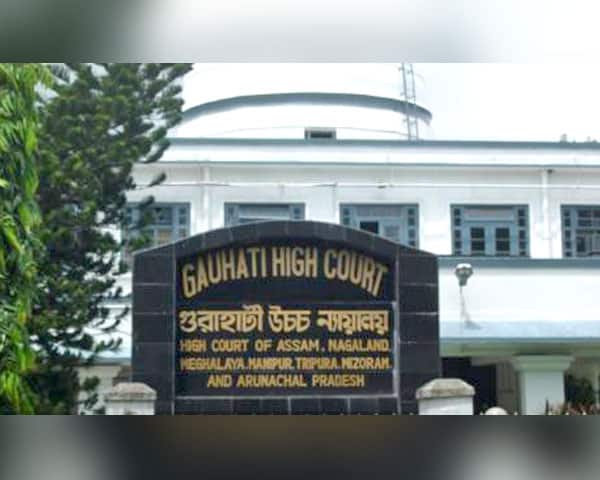 In a strong message to the private sector, the Gauhati High Court has penalized Gold’s Gym for discrimination on grounds of disability. It has asked the gym as well as the Assam government to pay a penalty of Rs 50,000 each. This is in response to a writ petition filed by disability rights leader Arman Ali.

In 2011, Ali, who is the Executive Director, National Centre for Promotion of Employment of Disabled People (NCPEDP) filed a case in the Gauhati High Court against the lack of accessible, disabled-friendly services at a Gold’s Gym centre.

Ali had applied for a membership with Gold’s Gym in 2011. Upon realizing that he was disabled, the gym began making unfair demands as a condition for membership. They asked for certificates from his physician and then an orthopaedician. Even after he submitted this, they subjected him to a rigorous workout session to discourage him. This went on for four months during which period Ali said he was humiliated by members of Gold’s Gym staff.

In an interview to NewzHook, Ali said he almost felt like an untouchable.

No one there would talk to me properly, in fact they would avoid looking at me. This went on for four months! I stayed calm and did not react because I thought if they saw that I could do the workout, things would change. Instead they said they would give me a one month conditional membership at rates for a year’s membership. They made it sound like a Rajya Sabha membership! – Arman Ali, Petitioner

Ali then decided to file a writ petition the the High Court, and made the Union of India, Assam government and Chief Commissioner, Persons with Disabilities party as well. “I felt it was their responsibility to create accountability and awareness about disability. “

This verdict has come after eight years but it is path breaking as it is the first ruling on grounds of disability discrimination against a private service provider providing a public service.

While passing the order, the judge referred to the Section 29 (7) of the RPWD Act 2016, which mandates governments to support and promote awareness campaigns and sensitization programmes to ensure rights of disabled people are protected.

“Superb! That’s my first reaction. This is the right message being sent across. This is the first time that a private company is being held accountable in such a manner. More importantly, they offer a service that is seen as something that people with disabilities don’t need. The fact is that we are a presence now and our needs are growing and they need to be accounted for.

Amar Jain, who specializes in corporate law, agrees and adds that there is a huge message in Gold’s Gym being slapped with a penalty.

“There is a big message in this because this is the Indian arm of a reputed global chain, one that is based in the United States. This is a sign to the private sector in India at large that gone are the days when you can show insensitivity to people with disabilities.

Jain is also happy that the judiciary is taking proactive steps to implement the law.

“The sad part is that the government is not showing the same spirit and is just filing shady affidavits. As I see it we are on the path of the American disability rights movement when people started complaining and things began changing.

The prescribed penalty under the Act for non-compliance is Rs 10,000. By making this a whopping Rs 50,000 in the first instance, the court has sent out a strong message. Even more heartening is that the judge directed the Assam government to ensure that all officers and employees of the Social Welfare Department undergo training and awareness programmes and campaigns.