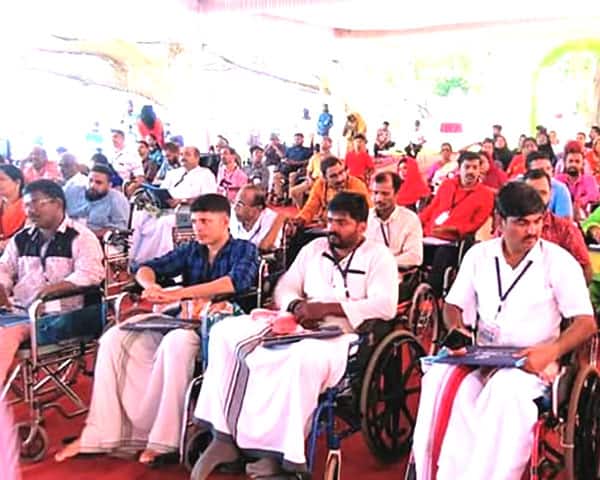 In a massive awareness exercise, the All Kerala Wheelchair Rights Federation (AKWRF) held an annual meet in Kochi for over 100 wheelchair users from across the state. The focus was on the various programmes and schemes that need to be implemented for the welfare of wheelchair users. Rights awareness formed a big part of the focus as well.

Some crucial gaps in infrastructure availability were discussed like the lack of disabled-friendly coaches in new trains. In the old trains, exclusive coaches earmarked for people with disabilities have been taken down. Nor have authorities introduced them in the new trains, making travel a nightmare for wheelchair users.

The meet also chose leaders for the upcoming year. They are Lyse Bin Muhammad, who will be president, Rajeev Palluruthy as secretary and Zakeer Hussain, who will be the treasurer.

At the meet, wheelchair representatives ffrom many districts participated and we highlighted the issues faced by them. By working together, we can solve many problems faced by wheelchair users. – Lyse Bin Muhammad, President, All Kerala Wheelchair Rights Federation

The meet also raised the need for revision of the amount set aside under the disability pension scheme of the central government. The need to implement the Kaivalya project for self-employment came up too as well as the introduction of exclusive insurance schemes and nomination of disabled people in elections as candidates for political parties so the needs of disabled people get heard in the political space.

Infrastructure facilities on public transport was the highlight of many discussions. “There was an issue where Kerala State Road Transport buses were not allowing wheelchair users inside by blocking the doors with wheelchair ramps. That has been removed now. But we still do not have space to lock our wheelchairs inside the bus. We need facilities for that, said Rajeev Palluruthy, Secretary, AKWRF.

Organizers are planning to hold such meets annually to highlight the problems faced by wheelchair users across the state. It also gives an opportunity to the community to share their issues on a public platform. 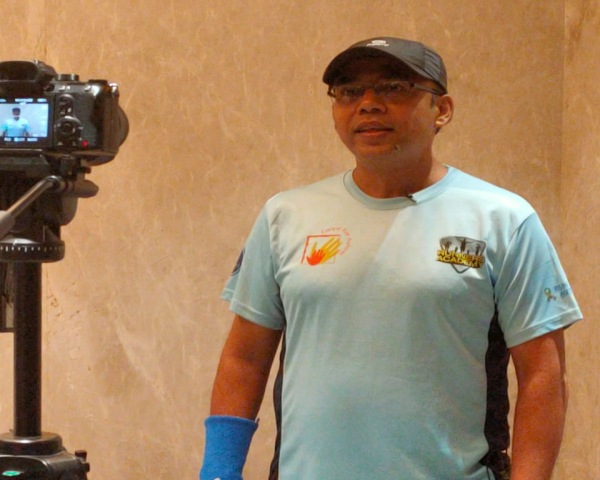 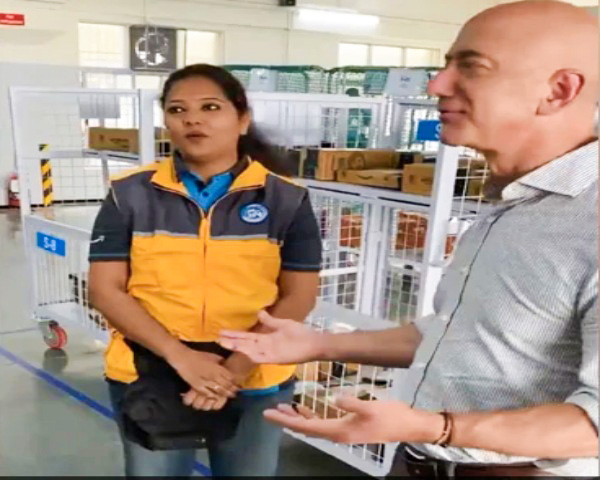