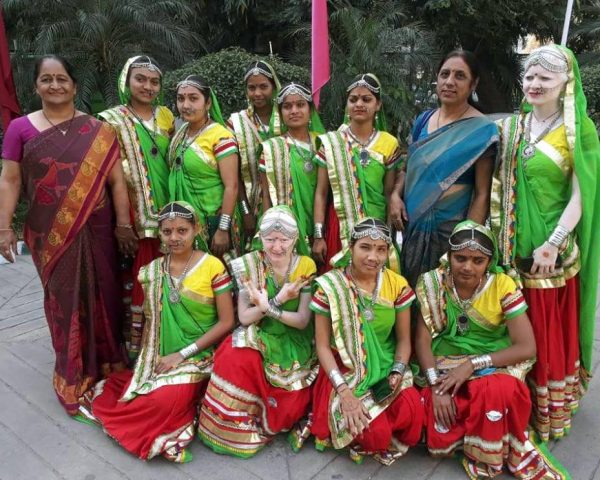 On 18 April a grand cultural event featuring children with disabilities will be held at the Rashtrapati Bhavan, New Delhi.

Children from across India have auditioned to be selected for the program for solo and group performances.

Ten visually impaired girls from the the Blind People’s Association (BPA) in Ahmedabad have been selected for this prestigious event. BPA has been working for the welfare and empowerment of people with visual disabilities for decades now.

Apart from focusing on education, employment and rights, the BPA is also involved in the holistic development of people with visual impairments.

The girls will be performing the traditional folk dance of Gujarat, the garba. One of the dancers is Julie Ramjibhai , who will be on stage with her sister Shruti. Apart from being visually impaired, the girls have albinism as well.

“We are so happy and excited about being selected for this performance. It is something that we had never imagined and we can’t find words to express our feelings. We were nervous about the selection but confident as we have been practicing for months”, says Julie.

The BPA team was chosen after a series of video tests and auditions, and the competition was tough given the number of contenders across India..

I am very happy that the students have been selected to showcase their talents at a national platform. We are hoping to create awareness and change the mindset of society about the abilities of blind people through such occasions. – Sudhaben Joshi, In-charge Principal, Blind People’s Association

The dancers will get just two minutes to showcase their moves. The choreography for the garba has been done by Jay Sethi..

“I have been working with the blind dancers for a long time and it is an honor to choreograph such talented people. I am very happy that the group will now be performing at a huge platform and people will be able to realize how talented blind people can be”, says Sethi.

By giving them an opportunity on such a grand platform, the President has given the disabled community to present their talents to the world. 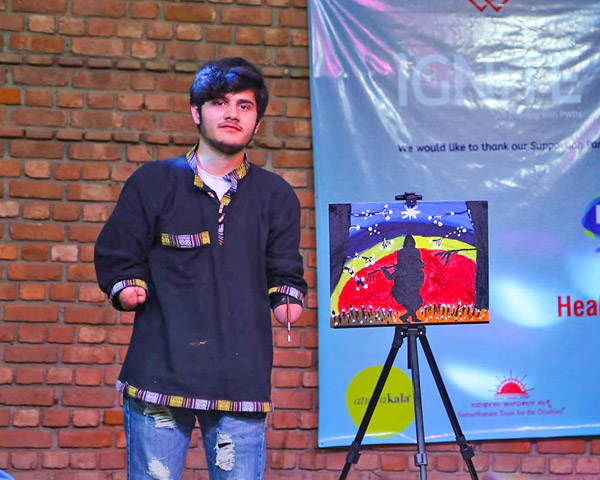 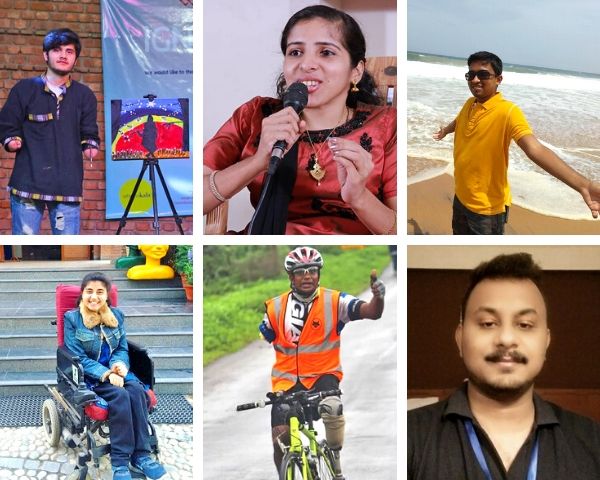