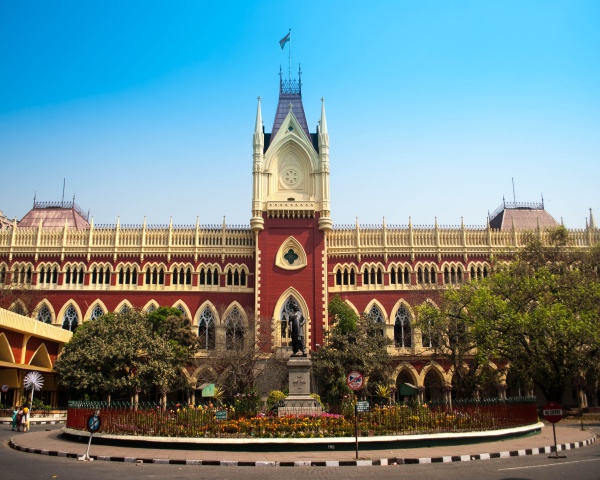 The court has also ordered the government to pay Tathagata a compensation of Rs three lakh for denying him admission last year because of his medical condition.

Tathagata, who is 20 years old, secured a pan India rank of 420 in the disabled category in the medical entrance exam. He was granted admission to the MBBS course at NRS Medical College and Hospital. However, the college refused to admit him because of his condition.

All medical colleges in Bengal are affiliated to the health university and Tathagata appealed to the university to allow him to study MBBS. When that went unheard, he moved the High Court.

The court ruled in his favour and said Tathagata had the right to study as university rules did not bar people with schizophrenia from studying for an MBBS degree. The university challenged the order, saying a person with schizophrenia should not be allowed to become a doctor keeping in mind “patient safety. The bench has rejected the argument and directed the university to admit Tathagata in the coming academic year.

Tathagata was examined by the Calcutta Medical College and diagnosed with over 40% disability. He is not a mental patient but has certain disorders not found in so-called normal people. Throughout the case Tathagata was extremely vigilant and even referred to earlier Supreme Court judgements. What we told the judge was that there was no precedent that could be used to deny him admission in any course, not just MBBS. – Biswarup Bhattacharya, Advocate, Calcutta High Court

Advocate Bhattacharya also told the court that the university’s refusal to heed the earlier order amounted to not only harassment but also the loss of an academic year.

When I took up his case in September 2018, there was attempt to make Tathagata a laughing stock with many people making comments like someone mad is being given MBBS admission, says Bhattacharya. “But when you interact with him you will find he is like anyone else. Besides mental disorders are there in many people, like some people shout and scream a lot but are they being denied admission into MBBS?

“It is an extremely important order. I have seen some colleges ask during admission procedure to state that the candidates do not have mental illness. I have seen students rusticated because of mental health conditions. I also feel that people will come out about their mental illness as the present RPWD Act gives reservations for mental disorders, which the previous one did not. This will help us to fight the stigma in the future.

Speaking to the media after the verdict, Tathagata expressed his happiness saying, “My dream has come true. I strongly believe I will be a good doctor. Hopefully the fight he has fought will save many others a similar struggle.