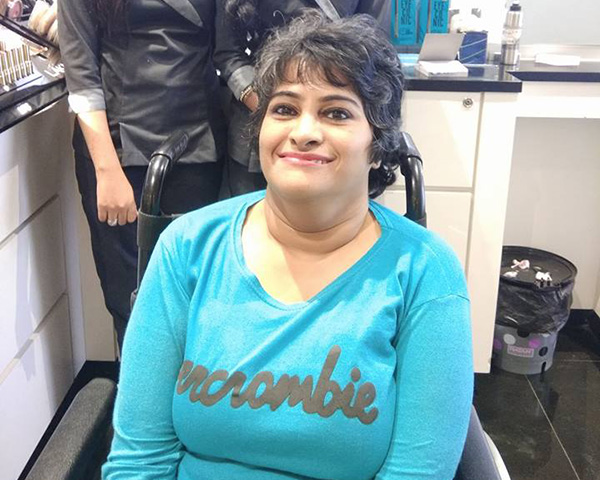 In My Take this week, systems analyst Jasmina Khanna who is closely tracking the elections shares her expectations from the government that takes charge next.

With the election fever on in the largest democracy of the world that is India, one important question that has cropped up my mind and that is “What is my expectation from the next government of India as a rightful citizen and as a person with disability?

My answer to it is policy implementation. If existing policies are implemented diligently then I feel 70 to 80% of problems of the disabled people in India will be resolved.

It is sad the above principles are just on paper.

For instance, the government of India has guidelines for infrastructure accessibility but nothing is being implemented at the ground level. If accessibility audit reports are shared with concerned government authorities, they do not respond.

One more thing I would like to point out here is that whenever the government is coming up with new projects like Swach Bharat Abhiyan, they will not think from the perspective of persons with disability. If they have a mission of building new toilets throughout the country why don’t they think of building out of five toilets at least one accessible toilet? Toilets are a basic human necessity.

If policies are meant to be just on paper then why do they exist?