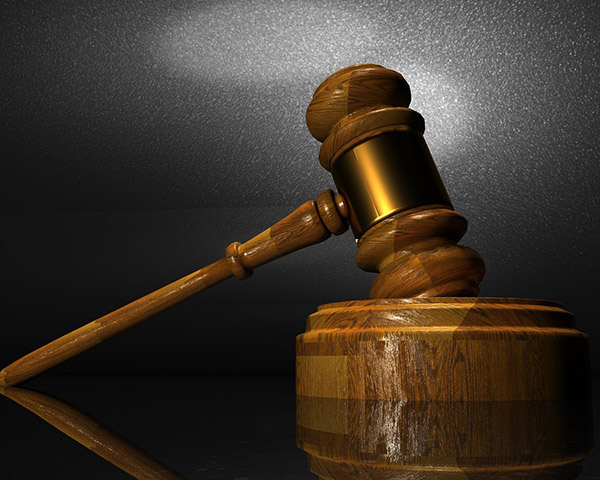 The Madras High Court has ruled that loss of internal organs is a permanent disability, a ruling that will bring with some significant changes.

Until now the Workmen’s Compensation Act only considered loss of external organs as grounds for seeking compensation. This is set to change with the court ordering the government to make necessary amendments to the Employees State Insurance (ESI) Act.

The new order will allow workers to seek compensation in case they lose internal organs or suffer internal injuries.

The ruling has been called a positive step by some as it will protect workers injured on the job.

It will open a new avenue for workers who have suffered internal injuries while at work. However, we will have to wait and see how the government brings about the change by making the necessary amendments. The order will only be effective when all the agencies involved adapt the order and implement it. – Tapan Sen, General Secretary, Centre of Indian Trade Unions

The court ruling came during the course of a hearing into the case of a petitioner named Senthil, an employee of Hindustan National Glass and Industries Limited in Puducherry.

Senthil suffered major damage to one of his kidneys due to an accident in the year 2000, while working at the factory. His kidney was damaged beyond repair and had to be removed. Senthil then applied for compensation under the Workmen’s Compensation Act for the loss of his earning capacity but was denied the claim.

This was due to the fact that the act does not cover injury or damage to internal organs. The claim was also rejected by the Regional Director, Employees State Insurance Corporation (ESIC).

In 2014, Senthil appealed to the ESI court in Puducherry and was awarded Rs 2 lakh as compensation.

The ESIC filed an appeal before the Madras High Court against the order of the ESI Court.

The court has also increased the amount of compensation to Rs 2.15 lakh considering the loss of one kidney a ‘permanent partial disablement’.

“This is a landmark judgment and hopefully one that will be implemented effectively. It will benefit workers who are stuck in difficult situations due to internal injuries” said A K Padmanabhan, former president. Centre of Indian Trade Unions

He also feels that laws are can benefit the people only when they are enforced adequately as implementation of existing laws has been a weak point in our country.

The order will be life changing for millions of workers in India who suffer injuries at work and lose their livelihood. Disability rights groups have welcomed it as well.

“This is a very good judgment given by the court. Since the provision of giving compensation for internal injuries does not exist in law, talking about it and bringing the change is commendable“ said Muralidharan Vishwanath, General Secretary, National Platform for the Rights of the Disabled (NPRD).