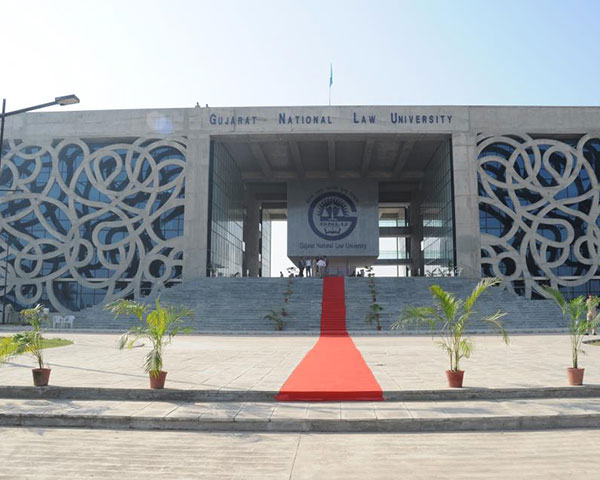 As an initiative aimed towards creating awareness and promoting inclusion, Dialogue in the Dark is increasingly popular the world over. Said to be the brainchild of social entrepreneur Andreas Heinecke it premiered in 1988 in Frankfurt, Germany.

The central idea of Dialogue in the Dark is role reversal where blind and low vision people become “sighted” while those who can see become blind. The sighted also get out of their social routines while blind people give them a sense of orientation and mobility. Sighted people also have the opportunity to ask questions. Those who have experienced it regard it as life-changing.

Popular internationally, in India, Dialogue in the Dark has been limited to a few prominent establishments which hold such events all year long, dedicating a place that is dark and set up with internal structures with blind people providing services. It was one such experience that inspired Maitreya Shah, a student at Ahmedabad’s Gujarat National Law University (GNLU) to think of creating such an experience, temporarily on his campus, for faculty members, students and non-teaching staff.

The aim was to sensitize people to the challenges faced by the blind. When you see blind people going about their day to day activities, sighted people tend to think that it’s not a big deal and actually quite easy to manage. It is only when sighted people experience it themselves that they realize how hard it is. – Maitreya Shah, Student, Gujarat National Law University (GNLU)

Shah is the Coordinator of the Enabling Unit at GNLU and says this is the perhaps the first time that any educational institution in Gujarat has thought of holding such an initiative.

“The main activities we had related to object recognition where sighted people were given vegetables and pulses that were similar to touch and they had to recognize them blindfolded, says Shah, who is visually impaired. ‘We also asked them to distinguish between different currencies and had a music performance so people could really immerse themselves with their eyes closed.

What this triggered off was also conversations about the challenges faced by blind and low vision people, such as the inaccessibility of the new currency notes, which is a serious issue faced by the community. Mumbai-based corporate lawyer Amar Jain, well-known for his activism in the space of disability rights, took questions from the audience as well.

“Such experiences are good because people realize when they see things practically, says Jain. “They could have two responses. One, where they feel I never want to be in this situation and the other which is ‘Wow, why can’t I do things in this manner.’ He believes it opens up the space for conversations, healthy discussions and asking questions. “There is this hesitation about asking and this gives an opportunity to ask those questions

Many of the questions related to day to day living like identifying colours or writing and signing and modes of interaction. “This helps in opening mindsets for this kind of conversation, adds Jain, who has attended such sessions before.

Shah is happy with the response from those present. “Many people texted later saying it was truly sensitizing. What I liked most is the awareness created like people realized the hassles in distinguishing between currency notes and the need to push for accessible currency.

Among the 40 people present at the session was faculty member Professor A.N Rao who said this was a great way to spread the message of inclusion. “This is a unique way to create understanding and the Enabling Committee is grateful to Director, Professor Bimal N. Patel, for his inclusive vision, guidance and support which made the event possible”. Dr. Rao added that GNLU higher authorities have been making special efforts to expand the accessibility of the university campus, in terms of both physical as well as virtual infrastructure.

There are plans to make this a sustained initiative and to do it in collaboration with different academic institutions. “Not many people are aware of this and it is important to spread the word, adds Prof Rao.