Demand rises for portrayal of autism in Indian movies with sensitization 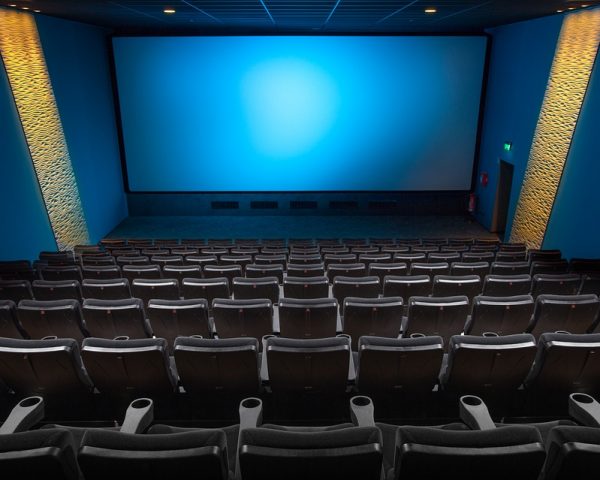 The character of Jhilmil played by Priyanka Chopra in Barfi is etched in the minds of audience who watched the movie. Director Anurag Basu was successful in portraying the innocence and emotions of a young girl with autism. The role was appreciated by disability rights groups that she was in fact approached by the Forum of Autism (FOA) to become the face of their organization. But are Indian movies that portray characters with autism really successful in creating awareness about the developmental disorder? While we have movies like ‘Barfi’, ones like ‘My Name is Khan’ received negative reviews about the way autism was portrayed.

Recently, Malayalam movie ‘Athiran’ starring Fahadh Faasil and Sai Pallavi showed the life of a bunch of inmates in an asylum. The heroine who has autism is shown in a negative light due to her disorder. Newbie director Vivek has definitely failed to portray the developmental disorder on-screen rightly. Whereas, ‘Inu’ a short film that portrays how animal therapy can do wonders to a child with autism was welcomed with open arms.

Sally Varma who came on-screen as the mother with a child who has autism in ‘Inu’ says that it is high time Indian movies show the real scenario about what autism is all about.

Autism is a complex neurological disorder. Hence no portrayal of autism by actors on-screen can be 100% accurate. People with autism process the world in a different way than others. Most of us develop an idea of what autism is from what we see in media. Hence, it is extremely important that media represents it in an accurate and authentic way. The reality of severe autism can be disturbing. What we see in TV and movies reflects our own reluctance to deal with the enormous burdens placed on individuals with autism and their families-Sally Varma, Actor

Individuals with autism find it hard to make eye contact, remain aloof, interact only to certain people and engage in repetitive behaviour. In spite of having over 10 million people with autism in our country, our awareness about the developmental disorder is still very less. Hollywood counterparts have been way successful in portraying autism in a positive light. Like for instance, movies like Rain Man, Fly Away and Jack of the Red Hearts received a lot of positive reviews for the way individuals with autism are portrayed in it.

“For film makers, it is difficult to show just one aspect of autism spectrum disorder because it is a wide range. Each person with autism is different and their needs and requirements also vary. But the common factors are lack of social skills and difficulty in communication problems. Movies are a great medium to reach out to society and spread awareness about a cause. So I believe it is high time that film makers step up and portray autism in a positive light. Do not underplay the challenges that are faced by individuals with autism. I feel more movies that talk about this cause must come up, says Sarbani Mallick, Founder of Bubbles Centre.

It is high time that the struggles and problems faced by individuals with autism and their families are discussed and brought to the limelight. Movies are the apt way because it reaches a wider section of the society. A little bit of sensitivity and concern from film makers can help depict autism in a positive light in our TV shows and movies hence spreading a positive message about what the disorder is all about.