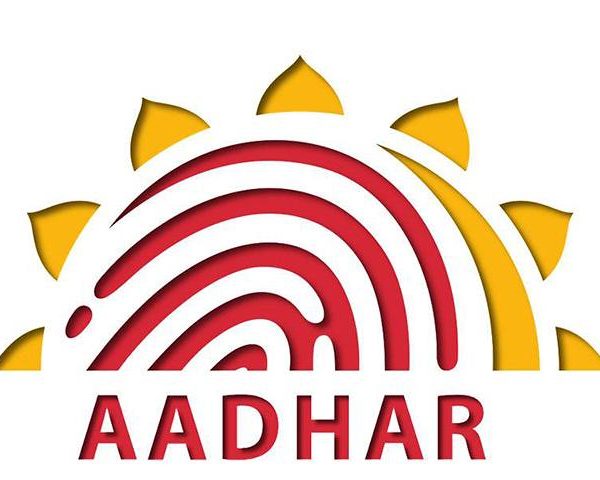 The latest case comes from Kolkata, where the High Court had to intervene to facilitate the registration for Aadhaar for a disabled woman.

The case relates to Gouri Pramanik, who was sent back by UIDAI officials as her fingerprints could not be taken for biometric verification. Pramanik lost her fingers in a fire related accident when she was three years old, which makes taking her fingerprint ID impossible. She was left with no option but to appeal to the high court after a bank refused to sanction a loan due to the lack of an Aadhaar card.

The Calcutta High Court has ordered the UIDAI to provide her with an Aadhaar card in seven days’ time. For people who can’t give their fingerprints, alternate means of verification like an iris scan can be used, yet disabled people are made to run around, say activists.
A large part of the problem lies in the apathy and lack of awareness on the part of officials at the ground levels.

The world’s largest biometric ID system, Aadhaar, continues to be marred with defective implementation due to lack of sensitization and awareness among the people working in the system. The issue is widespread and affects many people with disabilities.

Tiruvarur resident Rafiq Ahamed says that people with disabilities are facing issues from various government departments due to lack of sensitization among officials.

“Many disabled people applying for Aadhar don’t have limbs and are treated with arrogance by the officials. It becomes a struggle to get what is rightfully ours as we are not informed about the various schemes and benefits on time. If Aadhar card is unique, why do we need unique disability id (UDID)?”, he asks.

The access to schemes and benefits for people with disabilities is highly dependent on the Aadhar card and hence it is critical that these complaints are addressed.