With 3,000 plus polling booths on upper floors, disabled voters in Maharashtra are a worried lot 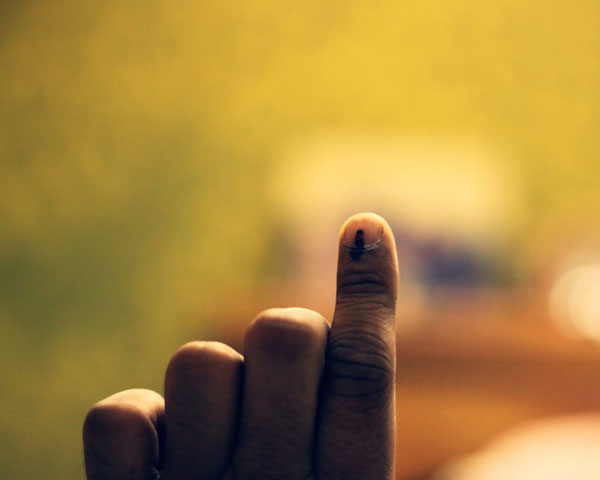 On 29 April Saniya Shaikh, a resident of Vikhroli in suburban Mumbai, is looking forward to casting her vote in the fourth phase of the Lok Sabha elections. Her voting polling booth, however, is on the first floor of a municipal school building and she is worried about how she will get to the booth.

“I went and checked out my polling booth and found it is located on the first floor, said Shaikh. “There are no ramps given and nor is there a lift, so I am a little worried about how I am going to get to the polling booth. Will there be people to carry wheelchair users like me to the top floor?

It’s a question that’s uppermost on the minds of many voters across Maharashtra since disability rights groups have confirmed that over 3,000 polling booths are located either on the first or second floors of buildings, many of them with no lifts or ramps. This has become a worry especially after images on social media showed voters in other parts of the country stranded on the ground floor for hours as there were no arrangements made for them to be taken to their voting booths on upper floors.

Among those concerned is Dr Ketna Mehta, Founder -Trustee of the NGO Nina Foundation and a disability rights activist.

Is there a provision either to allow people on wheelchairs to cast their votes on the ground floor? Will this entail a lot of communication, struggle or will it be dignified with an understanding that we cannot be carried up? Is there a standard operating procedure communicated to each of these polling booths that citizens on wheelchairs have as much right and because they are unable to climb, they should be allowed to vote on the ground floor? Are they empowered enough, informed about it, we would like to know this because we are taking a great deal of effort to come to the polling booths and I do hope there is a game plan. – Dr Ketna Mehta, Founder-Trustee, Nina Foundation

“We would like to appeal to people with disabilities that for those who have requested for transfer from home to polling booths and back, special arrangements of PwD friendly taxis and buses are per assembly constituency have been made, said Mukadan. “Nodal officers of each assembly constituencies are in touch with our PwD voters and a detailed route plan has been chalked out.

“There will be volunteers to carry people with disabilities to the booths. In Mumbai district, we have 634 polling stations on the first floor and about 51 on the second floor. We will ensure that where lifts are available, they are in working condition. Where there are no lifts, we have arranged for dolis (chairs) along with labourers who will help them carry to the upper floors. In this way we are trying to make these elections accessible for disabled voters, adds Mukadan.