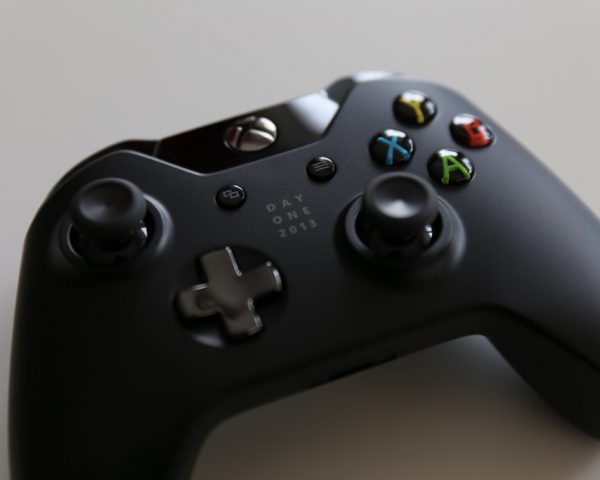 Microsoft, world’s largest technology giants, has always been torch bearers of inclusion. Last year, Microsoft had launched the Xbox Adaptive controller for people with disabilities. Now, the tech giant is all set to design an Xbox Controller with Braille for visually impaired people. This is truly going to revolutionise the way visually impaired people access video games. Reportedly, Microsoft has already filed for a patent for a game controller that will have Braille inputs and outputs.

The device will have paddles in the bottom that will allow players to enter texts or commands in Braille. These paddles will vibrate to provide outputs in Braille as well. That way, the user will have a clear idea of what is happening on-screen.

Preetham Sunkavalli, who is visually impaired, works with a leading automobile company. Sunkavalli says that this new device is definitely interesting.

I’am very excited to try out this new Xbox Controller with Braille. Microsoft has always been in for inclusion. This is going to be a great gaming tool for people who are partially sighted because they will be able to see big buildings, cars and even Braille better. For those who are completely blind, it will add a whole new dimension to gaming. But as we know, the product is only patented. If it comes to the market, I’am definitely buying it-Preetham Sunkavalli

The device will also be able to convert speech to Braille, which is yet another remarkable benefit and inetersting feature. The patent explains how games like these, that includes a lot of fights and races, have been difficult for visually impaired people to access. By introducing this new device, Microsoft aims to bridge the barriers.

Maitreya Shah, who is visually impaired, is a disability rights activist and law student.

“This is a wonderful initiative from Microsoft. Accessibility and inclusion is discussed only in education and employment sectors. Social life, entertainment and culture are not given much importance. These are also important elements of inclusion. Since I was sighted earlier, I used to play video games and I have experienced its thrill myself. So after acquiring blindness, I was disheartened because I could not play anymore. This new Xbox Braille controller is truly going to be a great device, says Shah.

As of now, Microsoft has not confirmed when or how they are going to launch this. It is clearly given as a patent. They have also released an image of how they plan to create the device. Visually impaired gamers are waiting for Microsoft to announce the launch of this Xbox Controller with Braille which is definitely a great step towards inclusion.

“I have not played any video games because gaming as a segment was never really accessible for visually impaired people. It is high time that gaming is made accessible and this inclusive step from Microsoft must be appreciated because more aspiring visually impaired gamers can check out what Xbox is all about, says Tony Kurian, a visually impaired student from the Indian Institute of Technology in Mumbai.