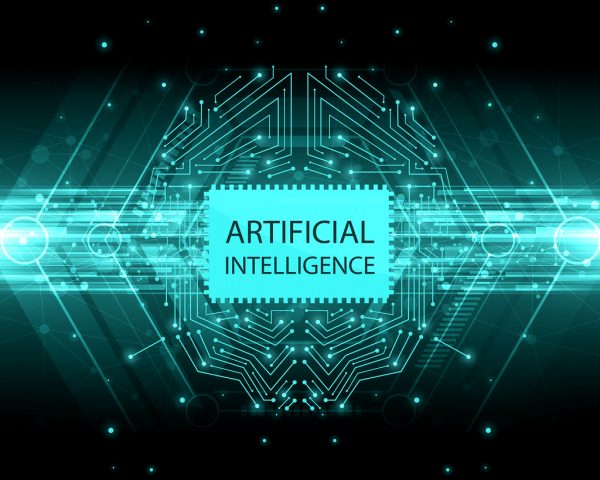 Thanks to technology, people with disabilities are able to travel, communicate and do day to day tasks with ease. And everyday, we hear of a new development that will make the community even more independent.

Recently, tech giant Google announced plans to use artificial intelligence (AI) to understand the speech and communication patterns of people with certain disabilities through a new project which is going to act more or less like a voice assistant. Google points out that if friends and family members of a speech impaired person can understand what is being communicated, then AI definitely can. That’s sound logic.

The new AI technology is going to likely to benefit millions of people from across the world. To get detailed insight, Google is partnering with medical institutions to see how this can be implemented. In fact, It has roped in field experts, including those with speech impairments, to understand how well AI can be put to use.

There are many people who have difficulty in both hand control and unclear speech. Thus, they find it difficult to use devices like laptops, tablets or smart phones. In today’s age, one cannot survive without the Internet. IT giants like Google has always strived to make technology accessible to all. If voice assistance is made more accessible for people with speech impairments, it will definitely be a boon. A whole new world will open up for them. –Jasmina Khanna, Senior systems engineer

For now, Google is introducing this for people who speak English and also to those with certain types of speech impairments. They also want AI to translate sounds and gestures into actions, which they plan to introduce soon.

However, the technology may not be of much use for people who are deaf and hard of heraing, say experts. Ruma Roka, Founder, Noid Deaf Society, says it may be more useful for people who use their hearing ability later.

“A deaf person has never spoken any language. For them, this AI won’t be useful because it is mainly for people with speech impairments with brain injuries. Deaf people lag behind when compared to people who can hear while comprehending English because they have not learnt it from childhood. They have to be taught this in sign language before understanding expressions and commands. I feel this AI might work for people who have become deaf later on in life, those who have developed a spoken language or can understand and communicate in English.”

Google claims it will soon develop the technology in such a way that it can understand any person, no matter how they communicate.