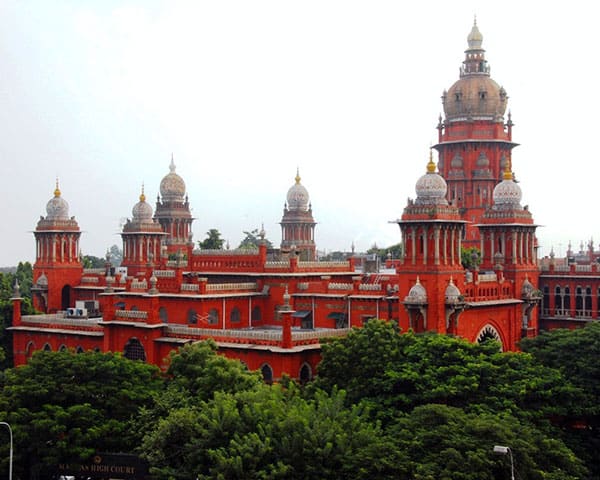 Powerful words from the Madurai Bench of the Madras High Court slamming the new guidelines of the Medical Council of India (MCI) as “unfair, discriminatory and unlawful.

Vibin was allotted a seat in Government Pudukottai Medical College Hospital in the MBBS programme. He was asked to produce a Disability Certificate from one of the assessment boards as mandated by the MCI.

Vibin appeared before the medical board approved by the MCI and was certified that he had visual impairment and Congenital Anomaly-Both Eyes and that the percentage of visual disability is 90%. He was ruled as ineligible as per MCI norms.

Vibin challenged this and a single judge bench held that the denial of admission was against the provisions of the RPWD Act. This was challenged by in the High Court , which upheld the previous order and said
that rejecting Vibin on the basis of percentage of disability violated the principles in the Constitution.

The competency of a Doctor with disability cannot be assumed, as unless it is experienced one may not understand the same. If a person with visual impairment is already a Doctor, it shall be possible for a blind person to be a Doctor. – Madras High Court order

This was not all. The court went on to make several other observations that were heartening. It noted that hospitals in India are not disabled-friendly and that it was painful to see that no time allowance is given to persons with disabilities while taking the tough medical entrance exam. It also said that candidates with learning disabilities or any other disability should not be barred from entering the field of medicine.

Dr Satendra Sigh, founder of the group Doctors with Disabilities, a group that has been campaigning against the discriminatory MCI guidelines, said the court’s observations were truly positive.

“It is heartening to see the Honourable Court including the demand of the Doctors with Disabilities movement in the judgement that we should be involved in policy decisions. I am also grateful that they have quoted from my paper published in the Indian Journal of Medical Ethics last year as to MCI Guidelines being unfair, illegal and discriminatory. This is the success of our movement that along with the Delhi Rights of Persons with Disabilities Rules 2018, Courts too are using the words ‘Doctors with Disabilities’. This is the true inclusion which we were looking for in line with nothing about us, without us.