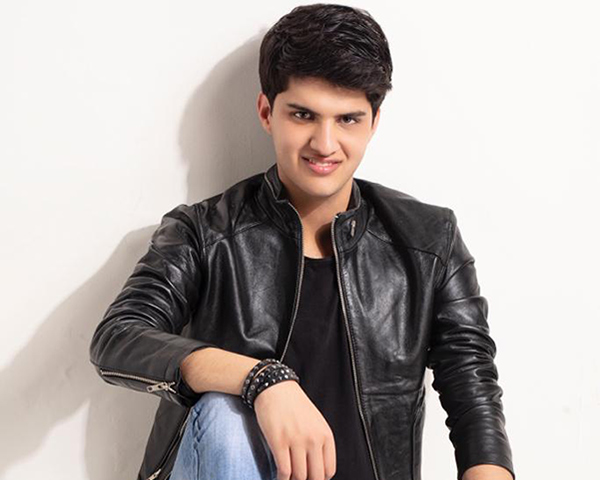 Take a bow Pranav Bakhshi! India’s first male model with autism is breaking stereotypes about disability on the fashion ramp.

“I will be a fashion model forever. Just 19 years old, Pranav Bakshshi sure knows his own mind. That’s not surprising given this teenager’s longstanding commitment and passion for modeling.

Pranav, who is on the autism spectrum, was introduced to the concept of ramp walk at a theatre workshop by Velvi, which conducts training programmes in arts, theatre/music and dance for people with autism. That experience got him hooked for good.

“Pranav was so clear about his inclinations and worked so earnestly on his fitness, says mother Anupama Bakhshi. “He did what he could. He would click pictures of hoardings and send them to me saying that he wanted to model for the brand.

Anupama sent his pictures and wrote mails to many agencies but received no response until she connected with Nninja Singh, a model who is also founder of Delhi-based modeling agency Ninjas MODEL Management, which is promoting inclusivity in fashion.

“Nninja’s vision is so sensitive and accepting and she found he possessed all the traits required for a mainstream model. Pranav was so much at ease during his photoshoot, says Anupama.

Pranav who loves music, golf, and is a keen photographer calls autism his superpower. “I have seen Pranav handle all his sensory challenges and anxieties so well, says Anupama, who is convinced that there is no experience or domain out of bounds for her son or others like him.

Pranav has some prior experience under his belt having modelled for international clothing brands. He has now been signed up by Ninjas and hopes to get interesting assignments. “He had those looks and trait that’s needed for a model and that was enough for me to sign him up with the agency, said Nninja Singh in a newspaper interview.. “It is the first time in history that India will represent such diversity like nowhere else in the world.

Pranav is excited and happy with the opportunity and calls himself a Ninja model.

“He is very clear that while he will retire from work at the age of 60 in the year 2060, he will never retire from modelling!, says Anupama. “I will be a supermodel and fashion model for ever, adds Pranav firmly.

GET IN TOUCH: If you are a person with disability with dreams of exploring a career in modelling, contact
ninja@ninjasmodelmanagement.com.