Move to include mental illness in medical insurance cover welcomed 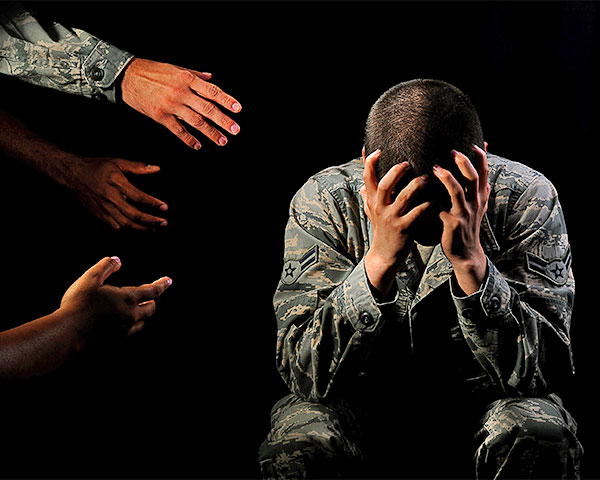 Insurance companies have been directed to cover treatments for mental illness on the same basis as is available for treatment of physical illness, a move in line with provisions of the Mental Health Care Act.

A year after the Mental Health Care Act came into effect in India, one of its key provisions looks set to be implemented. This is Section 21(4) of the Act that says every medical insurer must provide coverage for treatment of mental illness on the same basis as is available for treatment of physical illness.

The Insurance Regulatory and Development Authority of India (IRDAI) has taken steps in this regard directing insurers to provide medical insurance to cover treatments for mental illness.

The IRDAI has come out with a set of draft guidelines where, along with mental illness, 11 other illnesses related to hazardous activities, stress/ psychological disorders, puberty and menopause-related disorders, behavioural and neuro-developmental disorders and genetic disorders will be removed from the exclusion list. In essence the IRDAI calls for more coverage and fewer exclusions.

However, 17 diseases such as a condition of epilepsy, Hepatitis B, Alzheimer’s disease, Parkinson’s disease, HIV-AIDS and loss of hearing may be permanently excluded.

Welcoming the announcement,Amrit Bakshy, founder of the Schizophrenia Awareness Association in Pune, says the IRDAI has taken the lead where many state governments have failed.

The IRDAI is more active in implementing the provisions of MHCA 2017, than our state governments, which have hardly done anything in this regard. States have still to form Mental Health Recovery Boards, have no mechanism in place for registration of mental health establishments, are yet to set minimum standards or outlets for sale of generic medicines, and have made no arrangements for supply of free essential drugs. – Amrit Bakshy, President, Schizophrenia Awareness Association

The IRDAI, on the other hand, as he points out, issued a notification removing mental illness from the list of exclusion category last year itself and has now issued guidelines to draw health insurance covers which include inter alia mental illnesses. It has also reduced the exclusion period for existing illnesses from four years to two years which will help people living with mental illnesses.

Legally, insurance companies were required to provide covers to people with mental illnesses, however they were selective in offering such covers. Now, the IRDAI has said the treatment of mental illness, stress or psychological disorders and neurodegenerative disorders will have to be covered. Use of drugs/anti-depressants prescribed by a medical practitioner would also be part of the coverage. Failure to seek or follow medical advice or failure to follow treatment cannot be used as grounds to deny medical insurance.

With the IRDAI move, chances are that insurance companies will launch specialised products to cover mental health, which is a good move. However, there are some concerns about premiums going up, which experts say are misguided.

“If insurance premiums go up, they will do so for everyone, says Dr Soumitra Pathare, Director, Centre for Mental Health Law and Policy, who helped draft India’s new mental health law and was a member of the Policy Group appointed by the government of India to draft a new national mental health policy.

“There is a lot of misinformation and people are reading it to understand that premium will go up for mental health patients alone. It will go up for everyone, that’s the idea of inclusion, that it will cover everyone, adds Dr Pathare.

The question is implementation although history has shown that when the IRDA has come out with guidelines, companies tend to implement them. In this case, the IRDAI has said that all existing health insurance products that are not in compliance with these rules have to be withdrawn by 1 April 2020.