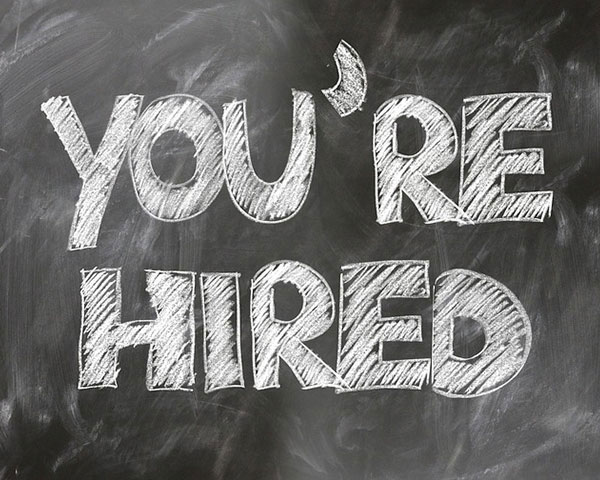 The Maharashtra government’s move to broaden the definition of disability by extending reservation in government jobs to include more categories including those with learning disabilities is a step in the right direction. The government has also increased reservation to 4%, an increase of 1%.

Better late than never. That’s the response of most disability rights groups and experts to the Maharashtra government move to extend reservation in government jobs to more disability categories, including those with learning disabilities.

The previous government resolution GR) in 1998 distributed the 3% reservation to people with visual, hearing, intellectual and bone deformities only. Now, this has been increased to 4% and includes a much wider range —cerebral palsy, acid attack survivors, people with dwarfism, people cured of leprosy, muscular dystrophy autism, specific learning disability and mental illness.

The GR is in line with the provisions of the Rights of Persons with Disabilities Act (RPWD) 2016, which most states are yet to implement more than two years after the Act came into effect, experts point out.

I think it was high time that the government clarified the categories that are included in reservation for jobs. People with intellectual disabilities and those with learning disabilities have a right to the employment just like other people. In fact the government order should have come out a long time ago. – Dr Harish Shetty, Psychiatrist

In 2018, the first-ever 23-state National Disability Consultation on the RPWD Act, revealed only about 10 out of the 29 states had notified rules after the Act was passed by both houses of Parliament during the winter session in 2016 and subsequently notified for enforcement in April 2017.

With the GR coming into effect, disability rights groups are hoping that this will lead to concrete measures on the ground, said Parul Kumtha from the organisation Forum For Autism. “This is a provision in the revised Act, so the government is merely following up on it. It’s good to know that the government of Maharashtra is geared up to it.

However, the move has been opposed by some disability groups in Maharashtra. Speaking to Times of India, Bacchu Kadu, manager of Prahar Yuvashakti Sangthna, which works for the rights of people with physical disabilities, said adding more categories is unfair as the these new categories may take over the posts reserved for people with physical disabilities. “If the government wants to include other categories, it should increase the parallel quota as already the required posts are not filled.