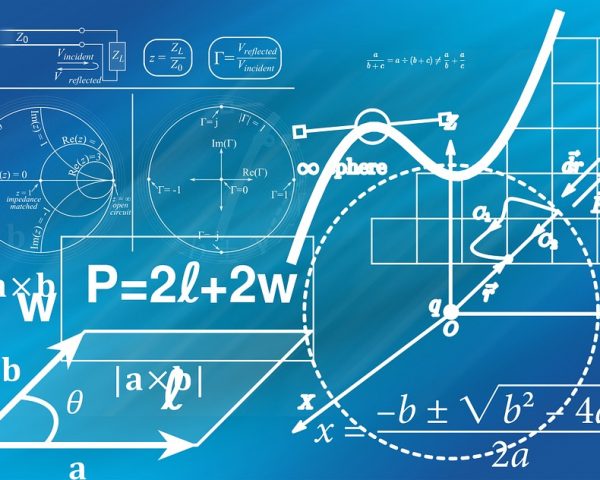 Oguz Karadag from Turkey has invented a new device that he claims will help visually impaired students do practical math with ease. This is a major breakthrough as traditionally many blind students are not encouraged to pursue math at higher grades.

Turkey-based Oguz Karadag struggled to learn geometry as he is visually impaired. So Karadag, who dreamed of becoming a mechanical engineer, decided to create a device of his own. The device, as yet unnamed, will reportedly help visually impaired people learn mathematics and geometry with ease.

Visually impaired people largely rely on their memory to solve equations. When doing geometry, they cannot experiment with shapes except for the standard triangles and circles. This new device could change that especially as the developer is someone who has faced these struggles himself.

Maitreya Shah, a visually impaired law student, hopes this will be a game changer for people who are blind.

I have experienced problems while doing math due to lack of proper devices. Karadag is trying to address one of the biggest problems faced by visually impaired students. I really hope this helps a lot of youngsters across the world to pursue the stream that they like. –Maitreya Shah, Law student

Karadag, who is now pursuing a course in psychological counselling and guidance from Bogazici University, got the idea of developing this device while working as a counselor in a high school. He noticed the many drawbacks with devices that were available in the market.

For instance, a visually impaired person cannot delete steps or correct mistakes and have to go back to step one if something goes wrong while doing math. Karadag’s tool will give them a chance to touch numbers and solve equations with ease hence giving them extra time as well. Users can correct their mistakes if something goes wrong.

“Since I am a late blind, I know how it is to do math and geometry before and after being visually impaired”, says Penav Mota, a visually impaired student. “This is a great device because it will save time for students and help them understand their mistakes. It will enhance speed while doing math”.

Karadag’s device has recently received a patent from the United States and and is all set to be mass produced across the world. This is definitely some good news for aspiring visually impaired mathematicians in India.