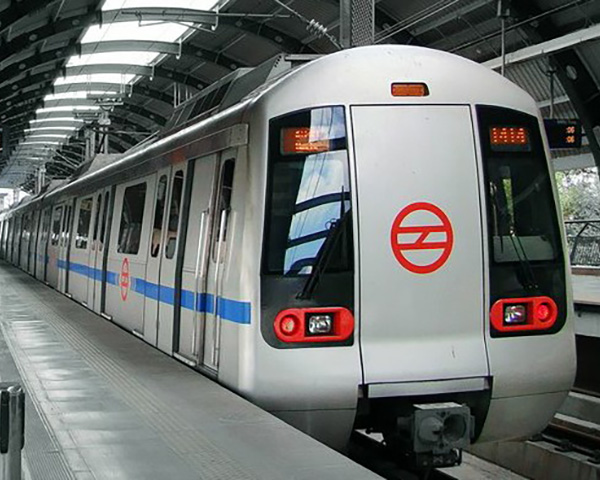 Following the Delhi government move to make travel on the Delhi Metro and bus service free for women, disability rights activists are asking that a similar exemption should be granted to people with disabilities well.

Delhi Chief Minister Arvind Kejriwal may have stirred a hornet’s nest by announcing free travel for women on the Delhi Metro and buses with the decision getting a mixed response from various groups. What it has also triggered is anger among disability rights groups who are questioning why such a move has not been considered for people with disabilities who continue to enormous difficulty accessing public transport despite all the tall claims made under the Accessible India Campaign.

First off the bat was disability rights advocate

Dr Satendra Singh, who has written to the government of Delhi asking for similar concessions to be extended to people with disabilities in the national capital.

The 2019 manifesto did not include anything on disability and it disheartened the whole sector. This loss can be made up by extending free Delhi Metro services to the disability sector. Also, as disability is a state subject, it is very well within the purview of the government to provide affirmative action to this most neglected section of the society. – Dr Satendra Singh, Disability rights advocate

Despite being the national capital, Delhi remains largely inaccessible to it’s disabled residents, who are estimated to be over two lakh in number. Various petitions filed by leading activists like Nipun Malhotra, Subhash Vashisht, to name a few have led to strong court orders but little impact has been seen on the ground. Moving around safely is asking for a great deal, with roads, pavements, bridges and buses largely difficult to access.

The demand to make travel free on the Metro and buses has been backed by many organisations including the National Platform for the Rights of the Disabled (NPRD). Muralidharan Vishwanath, General Secretary, NPRD says this is a long standing demand and the government should take it up on a priority basis.

Ever since the Aam Aadmi Party government came to power, we have been raising the demand for public transport to be made completely free for people with disabilities. Apart from public buses, Metro travel should also be free for disabled people. The government has, however, continued to ignore the demand making it more and more difficult for disabled people to move around the city.

Nikita Sara, Advocacy Head, The Leprosy Mission Trust India says its time the disabled community were given priority. “Preference for such facilities should be extended to the disabled community as well. More than women I think people with disabilities should get priority when it comes to making travelling safer and accessible. It is time the government take some positive steps for disabled people as well.