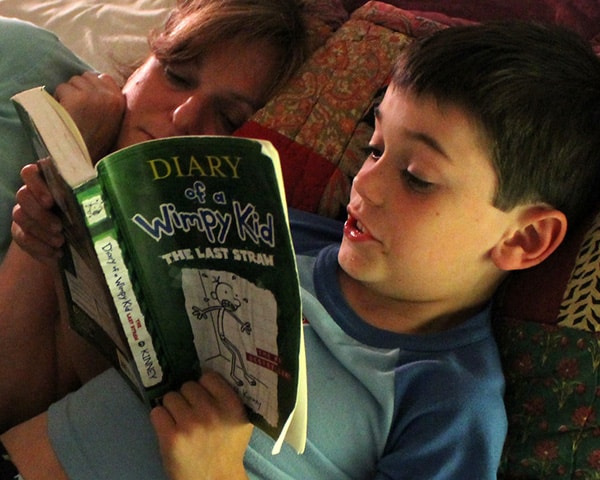 In our weekly feature #TechThursdays, we take an in depth look at regional language dyslexia screening tool, DALI.

Dyslexia is the most common type of learning disability (LD), characterised by difficulty in reading. Nearly 80% of students with LD have deficits in reading. India has an estimated 300 million children with dyslexia, many of whom go undiagnosed and fall through the cracks in the education system.

A reality that Dyslexia Assessment for Languages of India (DALI) is trying to change. Developed by the Gurugram-based National Brain Research Centre (NBRC), and the Indian government’s science and technology department, DALI is the first-ever dyslexia assessment tool catered to Indian needs.

DALI was released as a booklet in 2015 and the app hit Google Play store in October last year. The DALI App is currently available in Hindi, English, Marathi, and Kannada with plans to launch it in more regional languages.

The tests that were being used earlier were built in the West. These were standardised tests for children learning one language, that is English. Here in India, children are learning more than one language in schools, with English being the second. In many schools, English is not taught at all. There was no native language screening tool, so what happens to children who are learning only Hindi and Marathi? You cannot be reading well in one language and be poor in another. That is not dyslexia. – Dr Nandini C Singh, National Brain Research Centre

The fallout, as Dr Geet Oberoi, Founder-Member, Delhi Learning Disabilities Association points out is that “many children with dyslexia either go on ‘fail’ in the school system, be dropouts, or be misdiagnosed with some other disability.” Dr Oberoi was among the experts who worked on DALI.

The tool screens the children from classes 1 to 5 (five to 10 years) in six categories. These are reading, writing, math, communication, memory, and motor coordination. Research shows that children should be screened in all the languages in which they are taught, so the tool has to be administered by a Language teacher and the Class teacher.

There is a detailed evaluation that follows once a child is screened positively, says Dr Singh. “The parents are told to follow this up with a regular eye and hearing check-up to ensure there are no sensory issues.”

This is followed by a formal assessment, based on the outcome of which an Individualised Intervention Plan is worked out for the child. A special educator is then assigned to help the child bridge the learning gaps, and the specific needs of the child are highlighted in the report. The school is expected to provide for these accommodations.

DALI was used among 30,000 children studying in Delhi government schools and received positive feedback “especially with teachers who were unable to understand some of the underachievers,”, says Dr Oberoi. “Early intervention is facilitated and with timely inputs the chances of mainstreaming the children in question have increased considerably.”

By launching the app in a range of regional languages, the aim is to enable more people to access it. A welcome move say special educators.

“A lot of children are more comfortable with their native tongue. There are many first-generation learners learning English and it becomes hard to gauge their levels. An assessment tool in the native language will help intervene early. LD occurs across all languages and if a child is struggling in a certain language it gives you an option of testing in the language spoken at home”.

To ensure all children are empowered, DALI has to be taken to schools across India, points out Dr Oberoi. “Screening of children in ALL schools needs to become mandatory. Leaving it up to the school authorities more often than not does not result in much.”