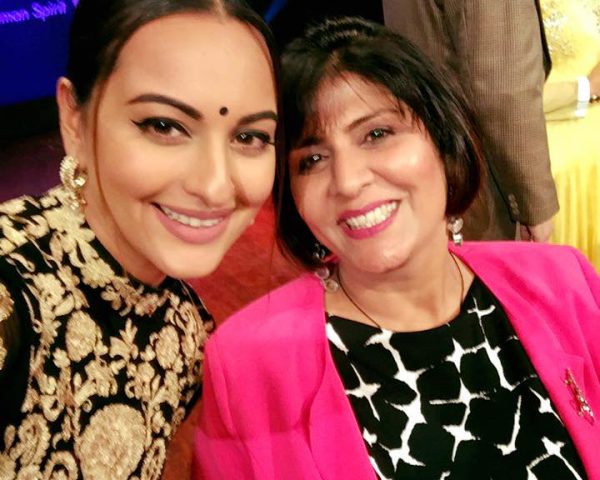 A film on Paralympian Deepa Malik is in the offing. Deepa, who is the first Indian woman to win a medal in the Paralympics, has had quite a remarkable journey. That is now all set to be captured on screen.

The incredible life story of Paralympian Deepa Malik will come alive in celluloid. Actor-director Farhan Akhtar and Ritesh Sidhwani, the team behind Excel Entertainment, have announced their plans to produce a film on Deepa. The duo who are well known for some super hits, have been interested in a biopic on Deepa for a while now. Work on the script began in 2017.

Speaking to a newspaper, Ritesh said that the decision to make a film became stronger after he met Deepa.

I had watched videos of her and knew that her life story was unreal, but when I met her and she let me hold her medal, the sheer weight of the silver gave me gooseflesh. As she sat in front of me, there was nothing differently-abled about her. She was empowering, a pillar of strength, and I knew that we needed to take her fight to the big screen. – Ritesh Sidhwani, Film producer

Who will play the charismatic Deepa? That is the big question. According to a report in Mumbai Mirror, Sonakshi Sinha is a strong choice. Sonakshi became a fan of Deepa after she met her at a function in 2016. Both women expressed their mutual admiration on social media with Sonakshi describing it as a “fan moment”.

A biopic on Deepa Malik will definitely not have a dull movement as the Paralympian believes in giving her best to every moment. She has created history time and again, helping to cast a spotlight on India in the international para sports scene. She is only Indian woman to win medals in three consecutive Asian Para Games.

In her sporting career until now, Deepa has won 58 national and 23 International medals in shot put and javelin. She is also a keen adventure sports enthusiast and is the first person to receive a license to drive a modified rally vehicle. She has taken part in some of the toughest car rallies including the Raid-de-HIMALAYA 2009 and Desert Storm 2010, both as navigator and driver.

Will the film do justice to this incredible person? Her fans will be watching.