Ahead of Physical Disability World Series, allegations of bias against selectors 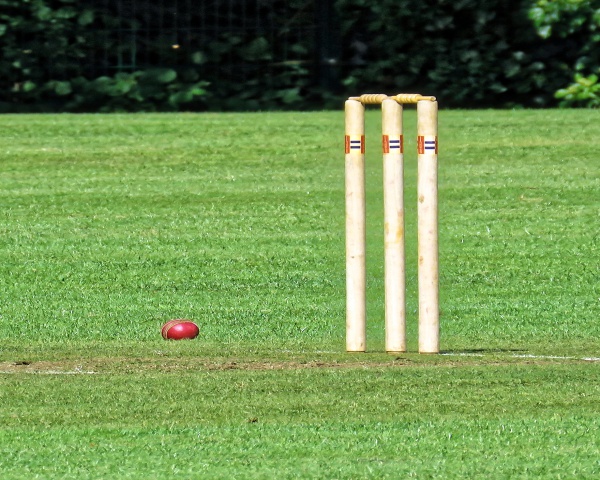 Ahead of the 2019 Physical Disability World Cricket Series, differences have broken out within various state associations of physically disabled cricketers, with many alleging that the selection process was unfair and fraudulent.

Ahead of the first Physical Disability World Cricket Series in August in England this year, a major controversy has broken out. Two leading associations for physically disabled cricket have alleged that the selection process followed by the All India Cricket Association for the Physically Challenged AICPAC is flawed.

The two associations, Disabled Sporting Society DSS and Indian Cricket Federation for Disabled ICFD have written a formal letter to the Board of Control for Cricket in India BCCI withdrawing support from the AICPAC, an umbrella group of four associations which came together to promote cricket for physically disabled players.

The umbrella group is headed by Ashok Wadekar, brother of the legendary Ajit Wadekar, former India cricket captain. The BCCI charged the AICPAC with choosing the players who would make it to the India team for the World Series. A selection camp was held in Hubli, Karnataka, where 120 of India’s best physically disabled cricketers were called for trials.

However, the choice of the final players was biased, allege some cricketers and members of associations from Lucknow, Kolkata and Vadodara. They say the process was dominated by the All India Association for Physically Challenged, which preferred players from Mumbai. They say many experienced players were not even invited for the Hubli meet.

Among the players who was left out was Suvro Joarder, who plays for a Kolkata cricket club alongside non-disabled players.

“When the trials were held in Hubli, the idea was to call cricketers that associations had recommended. But of the lot finally called, many were non-deserving, says Suvro.

It is alleged that several star players with considerable experience playing international matches were sidelined, like Jeet Bhowmik and Kailash Prasad. “All the four associations should have played matches and chosen the good players but instead politics was played, says Kailash, who plays for Agra, “I am the opener for the national side, but I was not given a chance. The trials were organised poorly with certain groups taking over.

Allegations that Ravi Chauhan, General Secretary of AICPAC, dismisses. “All players were given an opportunity and we ensured the selection process was fair and transparent by setting up a separate committee of former Ranji Trophy players, says Chauhan. He says the allegation that Mumbai players were given greater opportunities to show their skills is nonsense. “The team that has been chosen for India is the best of the lot and they will show that in the world series.

The decision of two key associations to withdraw from the umbrella group is definitely a setback. However, Haroon Rashid of the DSS is adamant about the decision.

The DSS was the first to form a team of physically challenged cricketers as far back as 2007 and we have played 93 international matches so far. But we were not informed. Players like Ghulam Din from Ludhiana who has a sterling record never even got to play, while someone like Kailash Prasad even after 55 runs and 5 wickets did not make it the final list. This is totally arbitrary and unfair, and we refuse to be a part of this. – Haroon Rashid, General Secretary, Disabled Sporting Society

Dr A W Siddiqui, General Secretary, Indian Cricket Federation for Disabled agrees. ‘We are withdrawing from the AICPAC and we have decided not to play with them. We have informed the BCCI about this and plan to appeal to the cricket board to step in.

Chauhan says the decision will be a major setback in the efforts to give cricket for the physically disabled a nationwide platform. “If they have written to the BCCI, it is unfortunate. This is a conspiracy by a few people who have been mismanaging operations and promoting selfish interests and they are unhappy with this move to make it a transparent affair.