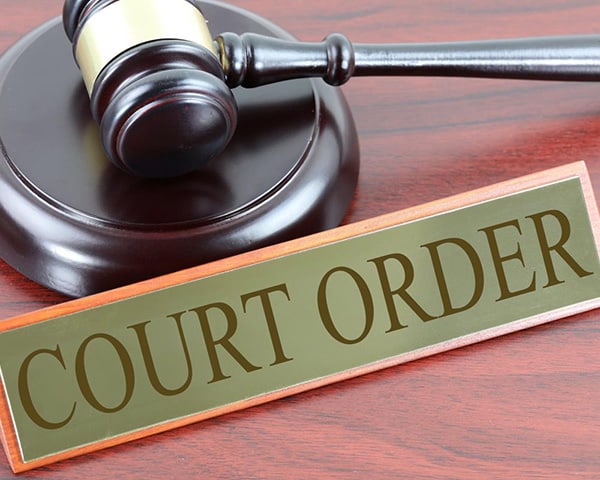 Some great news coming in from Kerala where the High Court has passed a ruling in favour of a disabled medical student who cleared the NEET successfully but was denied counselling for admission to the MBBS course because the state level medical board ruled that he had an 85% disability when he is less than 70% disabled.

For as long as he can recall Albin Joseph wanted to become a doctor. Just 18 years old, he has even decided on his field of specialization — neurosurgery. Such commitment and determination are exactly what most of us look for in a doctor.

However, these are not qualities that the officials in decision-making bodies like the Medical Council of India
(MCI) seem to appreciate, at least in disabled medical aspirants. Because when Albin, who cleared the medical entrance exam NEET this year, approached the state-level medical board for re-certification as mandated by the MCI, he was certified 85% disabled when his disability certificate clearly says it is less than 70%.

Albin was born with Meningomyelocele, a type of spina bifida, in which the spinal canal and backbone don’t close before birth. By the age of four months, Albin had undergone multiple surgeries and he was able to overcome many of the side effects of this condition. Albin has paraplegia which affects the movement in his legs. But these early health setbacks did not come in the way of an outstanding academic record right through his school years culminating in a good performance in the NEET as well.

‘When he appeared before the state board, he was welcomed by the doctors’ present, the conversation went well and he was marked with a 75% disability, says Albin’s lawyer Dr Mathew Kuzhalanadan of KMNP Law. “But when he tried to upload his marksheet on the official portal, he discovered he had been rejected as he had been certified as 85% disabled.

Albin has a benchmark disability and according to the Rights of Persons with Disabilities Act, 2016, people with such disabilities are eligible to the ‘PWD’ quota in higher educational institutions. Anyone with a locomotor disability of 40%-80% in the lower limbs is entitled to avail this quota in MBBS courses. Something successive court rulings have upheld yet the MCI chooses to blatantly disregard.

Albin moved a petition in the Kerala High Court challenging the rejection stating:

The petitioner here only suffers from a disability to an extent of 60%… restricted to the lower part of his body. The regulation clearly states that any person with the functional capacity, if needed with the aid of assistive devices, upon satisfactorily proving that the candidate has the motor abilities required to pursue and complete the course satisfactorily, is eligible for admission to MBBS Course. The Petitioner herein is capable of pursuing and completing the course satisfactorily since his disability is limited to the lower body.- Albin Joseph’s petition

The court has found merit in Albin’s argument and issued an interim order asking for a new board to be formed for his medical re-assessment.

“I am very relieved and grateful to the court, said Albin to NewzHook. “I am waiting to find out the date when I have to appear.

What’s heartening is that the court has also given an order that one seat in the PWD quota be kept vacant for Albin, so he does not lose out on a year due to official callousness.

Albin’s legal team is happy for him but as his lawyer points out, it is high time the MCI read the writing on the wall and changes its attitude towards disabled medical aspirants.

“Since the RPWD Act came into place, the disability scene in India has undergone tremendous changes thanks to the efforts of Doctors with Disabilities and activists like Dr Satendra Singh, says Dr Kuzhalanadan. “We are also bound by the United Nations convention and various court orders. Disabled jurisprudence is ever growing in India and both the Supreme Court and various other courts in the country have taken a liberal view. Unfortunately, it is the MCI and other systems that are showing a regressive attitude.