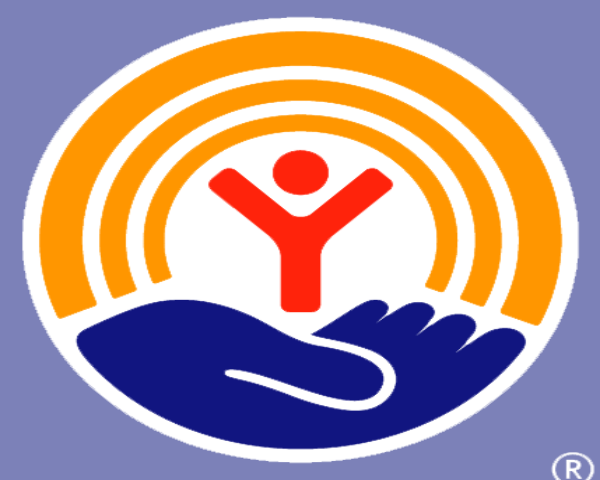 NGO United Way Chennai is promoting an initiative called Aqua Yoga where people with disabilities are taught yoga underwater. This is as part of the ‘Know My Ability’ campaign which is on through the month of June. NewzHook is a media partner in this campaign.

Yoga is good for everyone. That’s the message NGO United Way Chennai is promoting as part of its June campaign Know My Ability. What makes this initiative different is that it promotes Aqua Yoga which is yoga done under water.

The inspiration for this initiative is Madhavi Latha, founder of the movement Yes, We Too Can!!!, which actively promotes sports for people with disabilities. Madhavi says she realised the benefits of yoga after her doctor recommended it to her as a form of therapy.

I had seen many people doing yoga and thought it would not be able to accommodate the requirements of people with disabilities But when my doctor suggested I practice Pranayama, I approached a yoga therapist and I realised then that yoga is for all. The therapist suggested changes to the asanas as per people’s abilities. After practicing underwater asanas, I started feeling better as muscles I had never used on land were being exercised in water. – Madhavi Latha, Founder, Yes, We Too Can!!!

She then approached United Way Chennai, Yoga Vaidya Sala and ARR Media Works to come together to spread awareness about aqua yoga and its benefits called Know All About Yoga?? Think Again!!, which was released on UWC’s social media platforms.

There is a science behind it, says Dr N Chandrashekaran an experienced yoga therapist. “The body loses weight underwater, thereby improving our mobility and dexterity to perform even complex asanas easily. There are specific asanas like Shalabhasana, Dhanurasana, etc., that are effective in maintaining functional ability, breathing and other important aspects for any individual.

The Know My Ability campaign, currently in its second year, is dedicated to bringing the talents and skills of disabled people into the limelight, thereby turning the spotlight on their ability and not disability.

“I have had the privilege of interacting with many people with disabilities and they have achieved great things, Archana Raghuram, CEO & Executive Director of United Way Chennai. “They have overcome huge odds and inspired many people. Madhavi Latha is one such admirable individual. I hope this video inspires others with disability to take up physical activities.