24 migrants killed after truck collide in UP 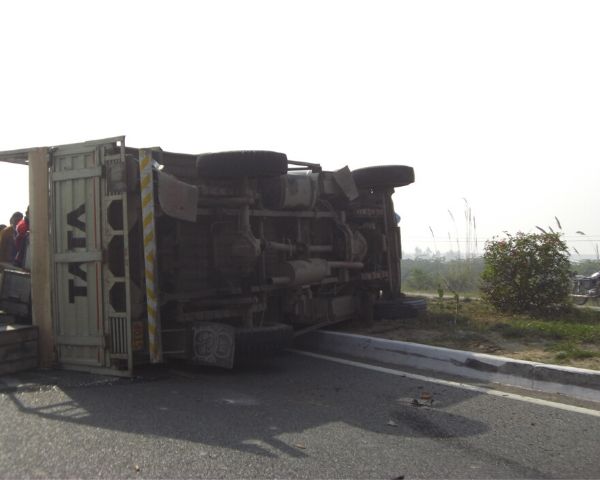 Prime Minister Narendra Modi has expressed his condolences over the deaths of 24 migrants in Auraiya district of Uttar Pradesh. The migrants were killed and many injured when the trucks they were travelling in collided. This took place about 200 km from the state capital Lucknow.

This is the latest incident where stranded migrant workers, left without jobs after the Covid-19 lockdown, have been killed while returning home. Desperate to return home, separate groups of migrants hitched a ride on two trucks from Rajasthan and Delhi. They were headed to villages in Bihar, Jharkhand and West Bengal. One of the trucks was loaded with goods and the migrants were sitting on sacks when they were thrown on the ground due to the collision.

A police official said that some people had got down from one of the trucks that stopped at a dhaba to have tea.

A compensation of two lakh rupees has been announced for those who died. Two police officers have been suspended over the incident and both the trucks have been seized and cases have been filed against the truck drivers.

UP Chief Minister Yogi Adityanath tweeted, “The death of migrant workers in a road accident in Auraiya district is unfortunate and sad. My condolences to the bereaved families. Instructions have been given to ensure relief and medical treatment for those injured. A probe has also been ordered”.

Specials buses and trains are being organised by the central government and states for those stranded due to the nationwide shutdown yet many are still undertaking journeys of hundreds of kilometres on foot with their families.