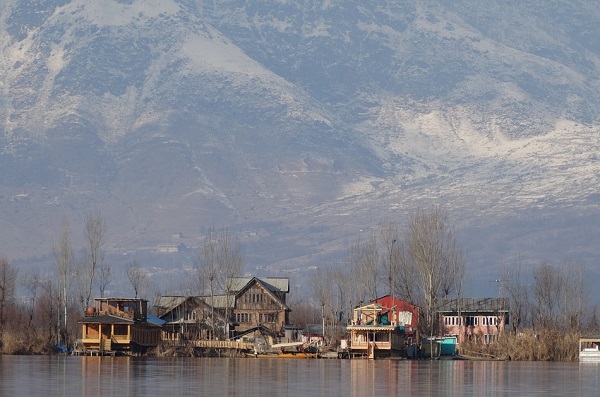 A delegation of European Union parliamentarians is visiting Jammu and Kashmir today.

“Prime Minister, while welcoming the delegation to India, expressed the hope that they have a fruitful visit to various parts of the country, including to Jammu and Kashmir.
Their visit to Jammu and Kashmir should give the delegation a better understanding of the cultural and religious diversity of the region of Jammu, Kashmir and Ladakh; apart from giving them a clear view of the development and governance priorities of the region,” said a statement from Prime Minister Narendra Modi’s office.

The 28 members of the delegation are Members of Parliament from the European Union and most of them belong to right wing parties in Europe. The group of law makers have come to access the situation in Jammu and Kashmir.

As per reports, the 28 lawmakers first met PM Modi and National Security Advisor Ajit Doval before flying out to Jammu and Kashmir.

This is the first visit by an international group to Jammu and Kashmir after the revocation of Article 370 by the Indian government. Several Indian politicians have objected to this visit.

Congress leader Jairam Ramesh tweeted, “When Indian political leaders have been prevented from meeting the people of J&K, what possessed the great chest-beating champion of nationalism to allow European politicians to visit J&K.”

“The delegation will state situation is normal. In that case, the next…step is to release detainees and restore internet. If they say Kashmir is in limbo, its a major embarrassment for GoI,” tweeted Former J&K Chief Minister Mehbooba Mufti